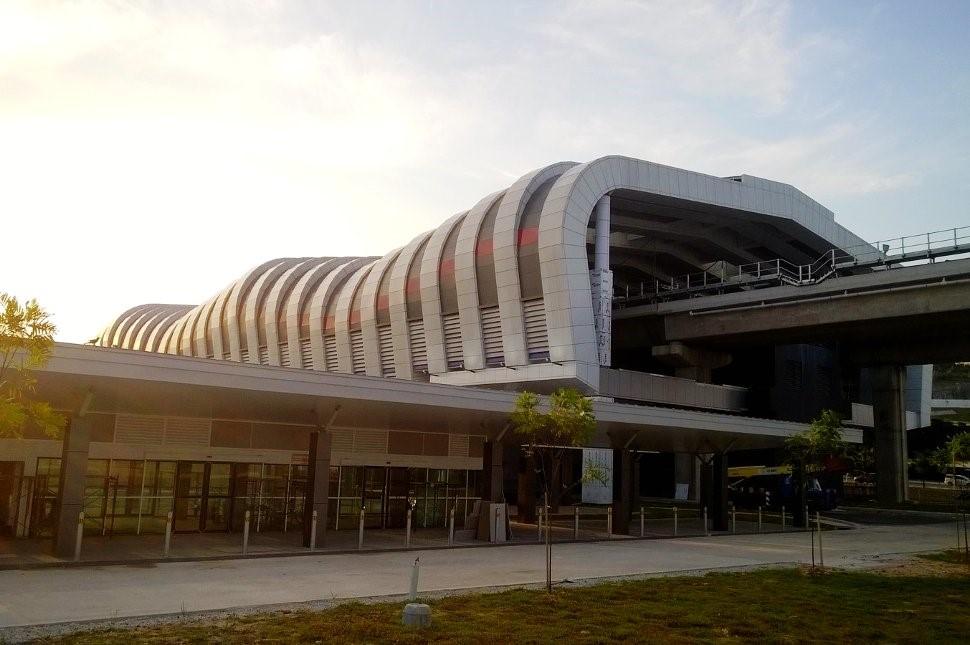 From 'Ghost Town' to a Vibrant Area


The "PropertyGuru Sentiment Survey H1 2018" shows us that those seeking decently-priced terraced houses have resorted to tapping second-tier locales.

According to the survey, 22 per cent of the respondents looking at buying properties on the outskirts of Selangor.

Property seekers have been flocking to the suburbs since 2016, PropertyGuru Malaysia country manager Sheldon Fernandez said.

"This indicates the emergence of new property hotspots in suburban areas of Selangor, which are between 20km and 40km from the city centre," he explained.

Fernandez also said that sellers are beginning to lower the prices, as there is a quarter-on-quarter decline of three per cent in asking prices.