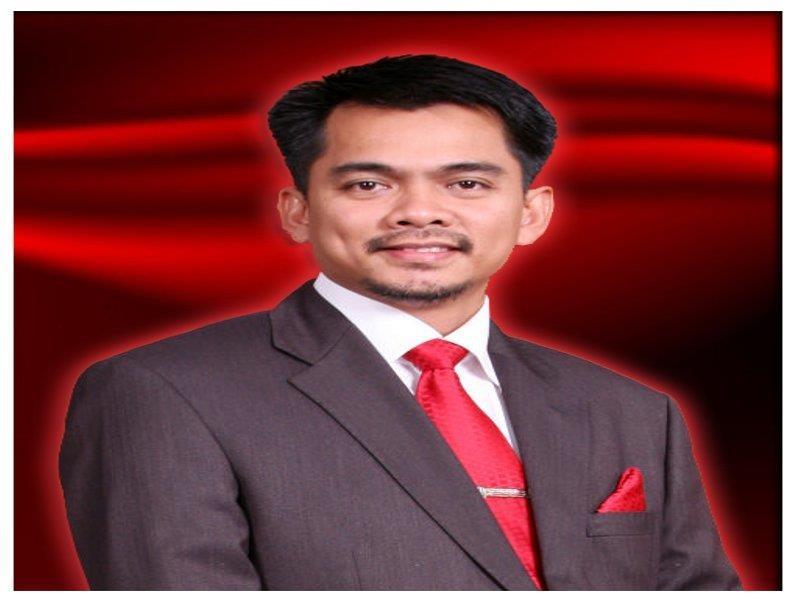 No Citizenship Granted to Illegals Under Sabah Amnesty Programme

Deputy Home Minister Mohd Azis Jamman has said that the amnesty programme for illegal immigrants in Sabah was an initiative introduced by the new Pakatan Harapan government to register them and is not aimed at granting citizenship or identity cards to them.

Registering foreigners working illegally in Sabah can help control those involved in crime.

“I understand the matter was played up as a political issue in Sabah. They claimed the government was nurturing illegal immigrants and giving them citizenship.

“This is not true as the power to accord citizenship is under the federal government and the approval for citizenship is also placed under the home ministry,” he said when winding up debate on the motion of thanks for the royal address for his ministry at Dewan Negara today.

The Sepanggar MP said the government was seriously combating the inflow of illegal immigrants and had repatriated 573,720 foreigners from 1990 to Sept 3.