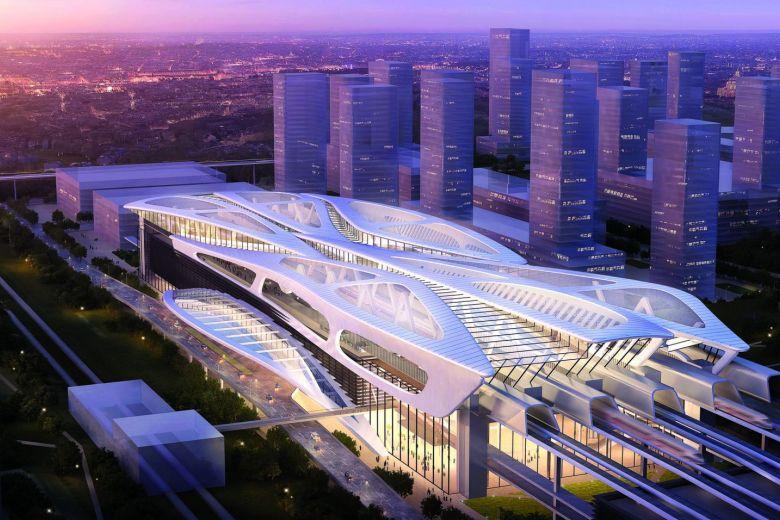 
Singapore and financially-strapped Malaysia agreed Wednesday to defer plans to build a high-speed railway between the two countries by two years, ending months of uncertainty over the project.

The fate of the bullet train line has been in doubt since May when Prime Minister Tun Mahathir Mohamad announced plans to review major infrastructure projects approved by his scandal-tainted predecessor in a bid to cut the country's debt.

A joint Malaysia-Singapore statement issued after the ceremony said the project would be suspended until the end of May 2020, with plans to commence the service on January 1, 2031.

During the suspension period, both countries will "continue to discuss the best way forward" for the project with the aim to reduce costs, the statement added.

An ongoing international tender for the project will be called off, it said.

Azmin said Kuala Lumpur will pay Singapore about $10.8 million for the deferment of the project.

And if Malaysia decides not to proceed with the project by the end of the suspension period, it will further bear the agreed costs incurred by Singapore, the statement said.

Singapore Transport Minister Khaw described the new deal as a "fair arrangement" and said: "By the end of May 2020, we hope to see the resumption of the high-speed rail construction."

The 350-kilometre (217-mile) rail network is expected to cut travel time between Singapore and the Malaysian capital Kuala Lumpur to 90 minutes from the four or more hours by car today.

Mahathir's initial push to scrap the project alarmed Singapore, with observers wondering if the election of the 93-year-old - whose relationship with the city-state was famously fractious during his first stint as premier - might cause ties to deteriorate.

Malaysia earlier suspended three major China-backed projects worth billions of dollars, including a pipeline programme and a rail link which would have run from the Thai border to Kuala Lumpur, to cut the country's massive debt exceeding 1.0 trillion ringgit ($251 billion).