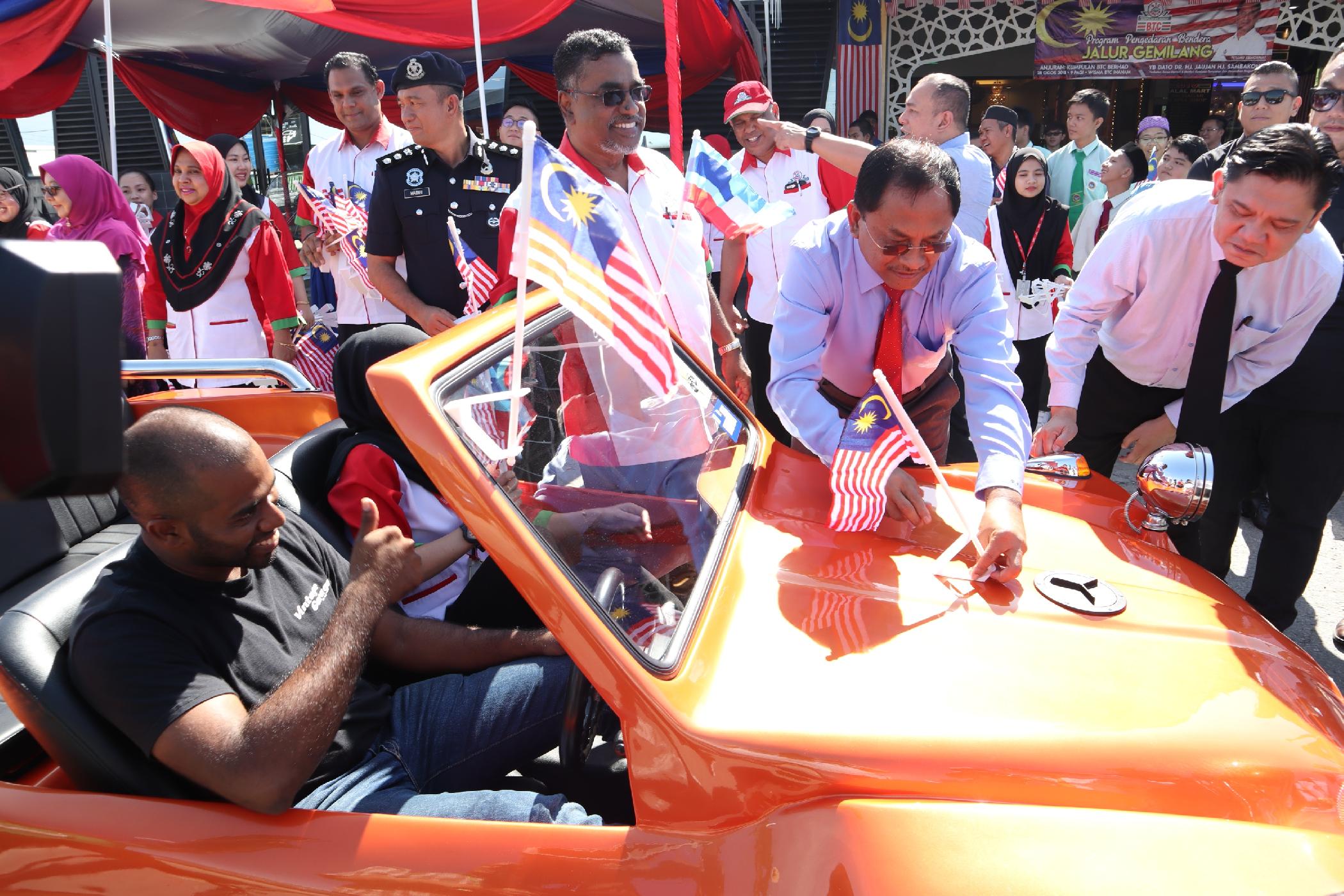 It is equally important for the new government to be able to implement its agenda and development programs as it wants to help the rakyat to progress, he pointed out.

"What is important in development is to generate economy as we are well aware that before this the rakyat faced issues like umenployment which caused their confidence in the previous government to decline," he said.

Jaujan said this in a press conference after officiating at Kumpula BTC Berhad's annual distribution of state and national flags in conjunction with the National Day celebrations.

Cooperation from all quarters, he added, is important towards helping the government regain the rakyat's confidence in the country's leadership.

The Local Government and Housing Minister expressed hope that the state-level National Day celebrations this weekend will be participated by all in Sabah.

"This is a historical celebration as it will be done under a new state as well as federal governments. In Sabah, we have Parti Warisan Sabah (Warisan), DAP, PKR and Upko to celebrate the day togther while at the federal level it will be Pakatan Harapan under the leadership of Tun Dr Mahathir Mohamad," he pointed out.

Jaujan was all praises for Malaysians, especially Sabahans as they are wise when carrying out their respective responsibilities democratically.

He also pointed out that not many countries in the world is like Malaysia which still maintains its unity even after a change of government.

"This year we have students and teachers from SMK Kolombong's special education classes and we will be distributing about 5,000 flags," he said.