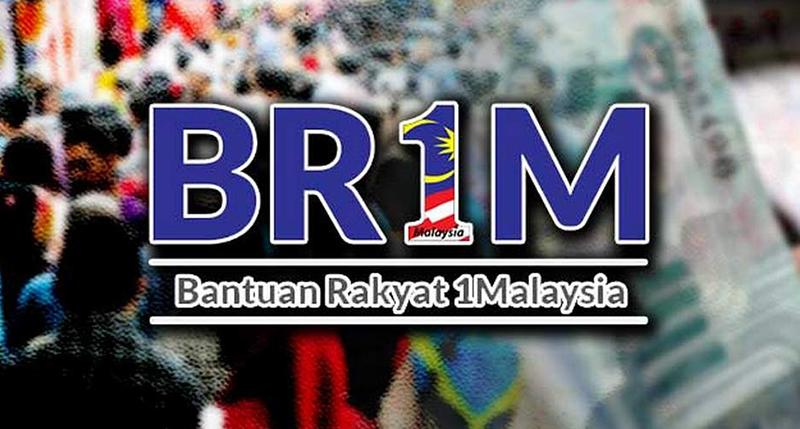 He said Prime Minister Tun Dr Mahathir Mohamad had earlier mentioned the possibility of reviewing the 1Malaysia People's Aid (BRIM) and other social welfare payments to make it more efficient.

"Hence, I think this could be a hint that there will be more changes to several subsidies next year.

"Right now, the government is committed to improving a few subsidies which benefits the masses like the fixed price of RON95 until year-end," he told reporters after Maybank IB's second half Market Outlook on Saturday.

On the stock market, he said it was expected to remain range-bound for the rest of the year while the tabling of the 2019 Budget could provide the much-needed uplift.

"Investors would get more clarity on policies and an reassurance from the government's on its fiscal target," Suhaimi said, adding that investors should be selective in their stock picks amid current challenging conditions.

He advised that a "stock pick approach" would be part of a long-term investment strategy for the 2H18.

Maybank IB currently also has an overweight rating on the automotive, gaming, oil and gas, and technology sectors.

"This is evident from the FTSE Bursa Malaysia KLCI (FBM KLCI) which closed at 1,808.59 points on Aug 24, near the benchmark's highest level in three months," he said.

From its recent lows, the FBMKLCI had already rallied by more than 120 points since early July.

"We believe that with uncertainty comes opportunity, and fundamentally strong counters have continued to see investing interest.

Lim said they are seeing signs of improving confidence and a renewed appetite for stocks, which bodes well for the long-term.