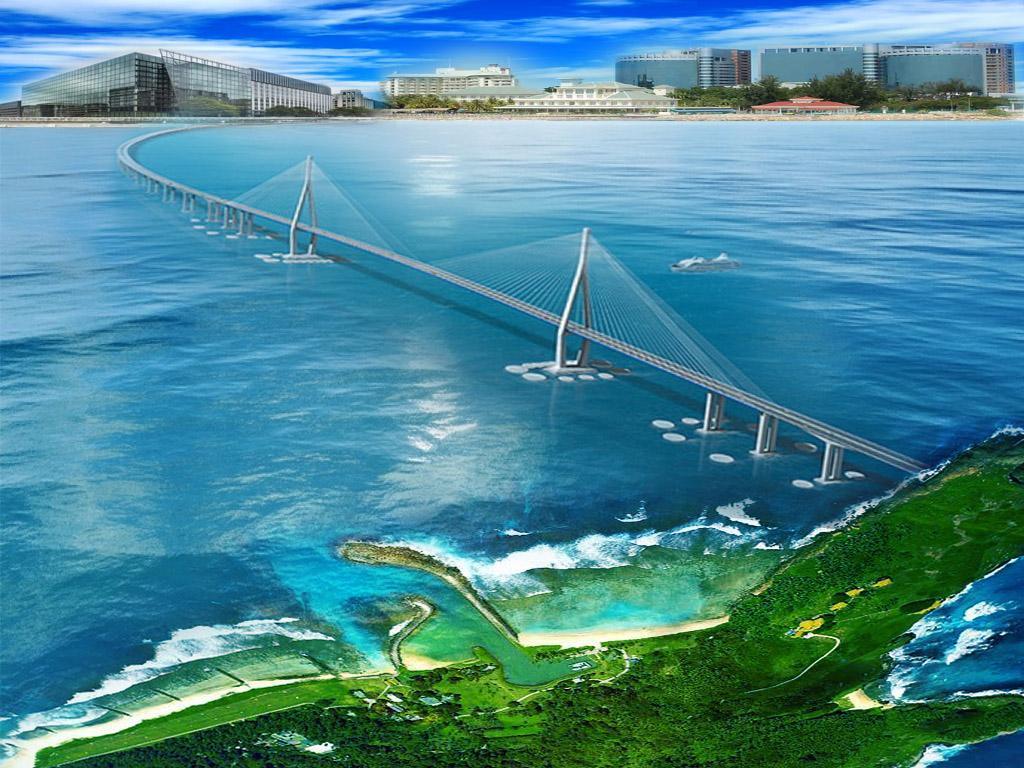 End of the Road for Labuan Bridge


The proposed Labuan-Menumbok bridge costing RM5 billion which had been talked about for 21 years (since 1997) has again hit a roadblock.

Federal Territories Minister Khalid Abdul Samad said the RM14 million feasibility study on the project had been cancelled by the Ministry of Finance and the decision was in line with the new government's policy to be prudent in its spending due to current financial situation.

Khalid said this in response to a question by Labuan Member of Parliament Datuk Rozman Isli, who wanted to know the status of the new feasibility study that was approved by the previous BN Government.

The study was supposed to commence this year and completed within nine months to pave the way for the bridge to become a reality. An earlier RM4 million study by Universiti Malaysia Sabah (UMS) was deemed inadequate.

Rozman said the island needed the bridge badly as its economy was severely hit by the slump in the oil and gas sector.

He said the bridge was the lead project in the Economic Development Blueprint for Labuan 2030.

Khalid said the economic benefits of the bridge was uncertain. I was told the bridge could cause an influx of traders from Sabah into Labuan and this may disrupt the livelihood of local shops, restaurants, food stalls, ferry operators and others."

He said the fears expressed by some quarters seem justified since the GDP and Per capita income of Sabah was lower than Labuan. Whatever the pros and cons, what was important was to strengthen the other potentials of Labuan such as developing the anchovy (ikan bilis) production, fishing, fruit growing and upgrading beaches to attract more tourists.

Khalid said he was still open to discussions on the bridge project. Rozman said he may initiate a signature drive to petition for the bridge.