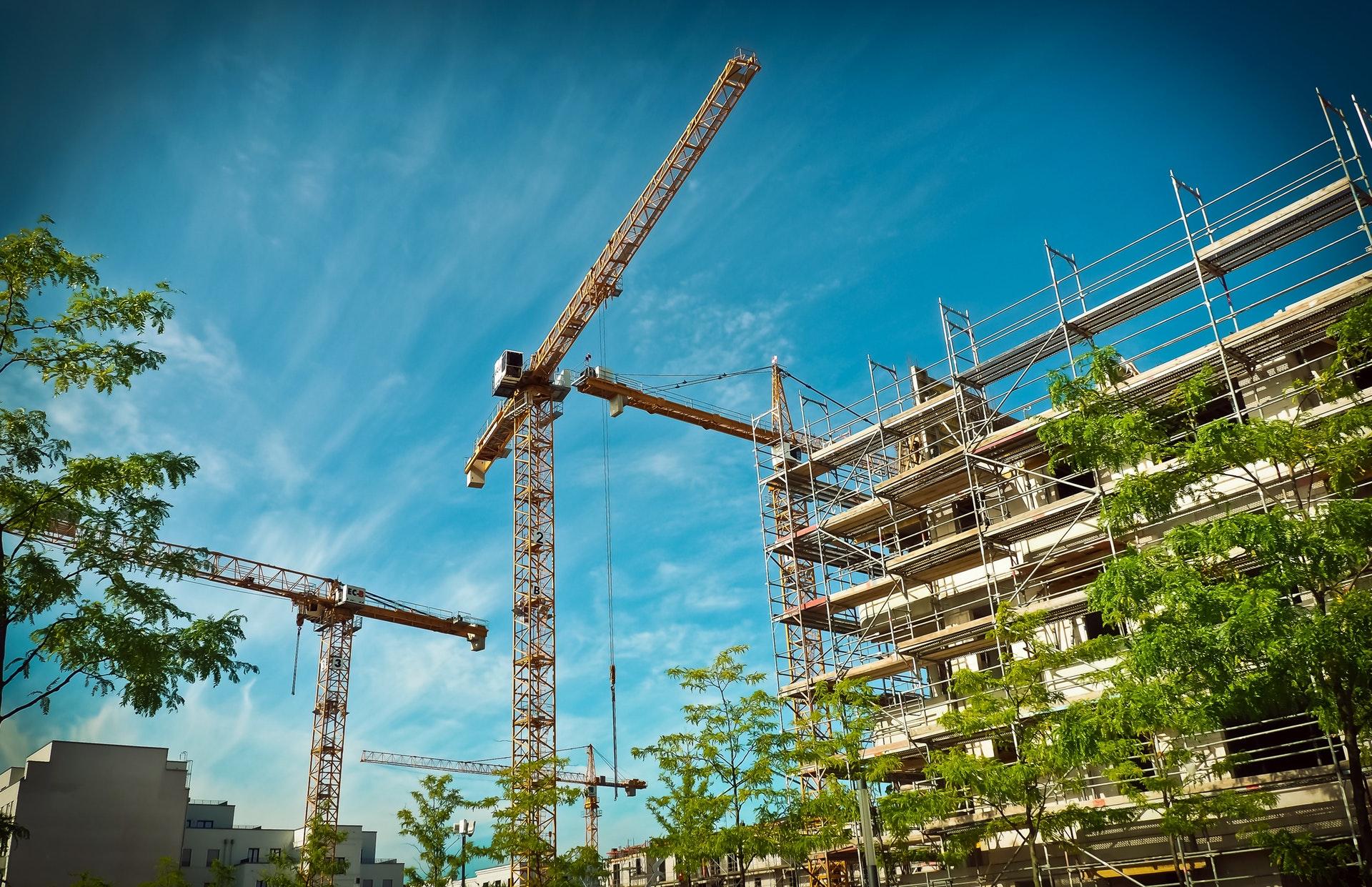 Construction Materials and Services Will Be SST Exempted


In a bid to reduce prices of commercial, industrial and residential buildings, the federal government has decided to exempt all construction materials and services from the sales and services tax (SST), reported Malay Mail.

"The Federal Government hopes that the construction costs can be reduced with the exemption of SST" said finance minister Lim Guan Eng.

Some of the building materials that would be exempted from SST are sand, cement and iron, he noted.

"With the proposed exemption of goods from SST and the difference in GST implementation, I hope both the developers and the buyers can benefit from the reduction of this tax burden.â€

Lim revealed that the six percent goods and services tax (GST) imposed by the previous federal government on basic building materials has inflated construction costs and the final selling prices of homes and other buildings.

He described the GST "deadâ€ given that a bill to repeal the consumption tax had already been passed in Parliament.

The SST, which imposes a sales tax of 10 percent and a six percent service tax, will kick in from 1 September.

In June, tax consultants had warned that property prices may not fall even after the abolition of GST if the SST would still be levied on construction materials and services.