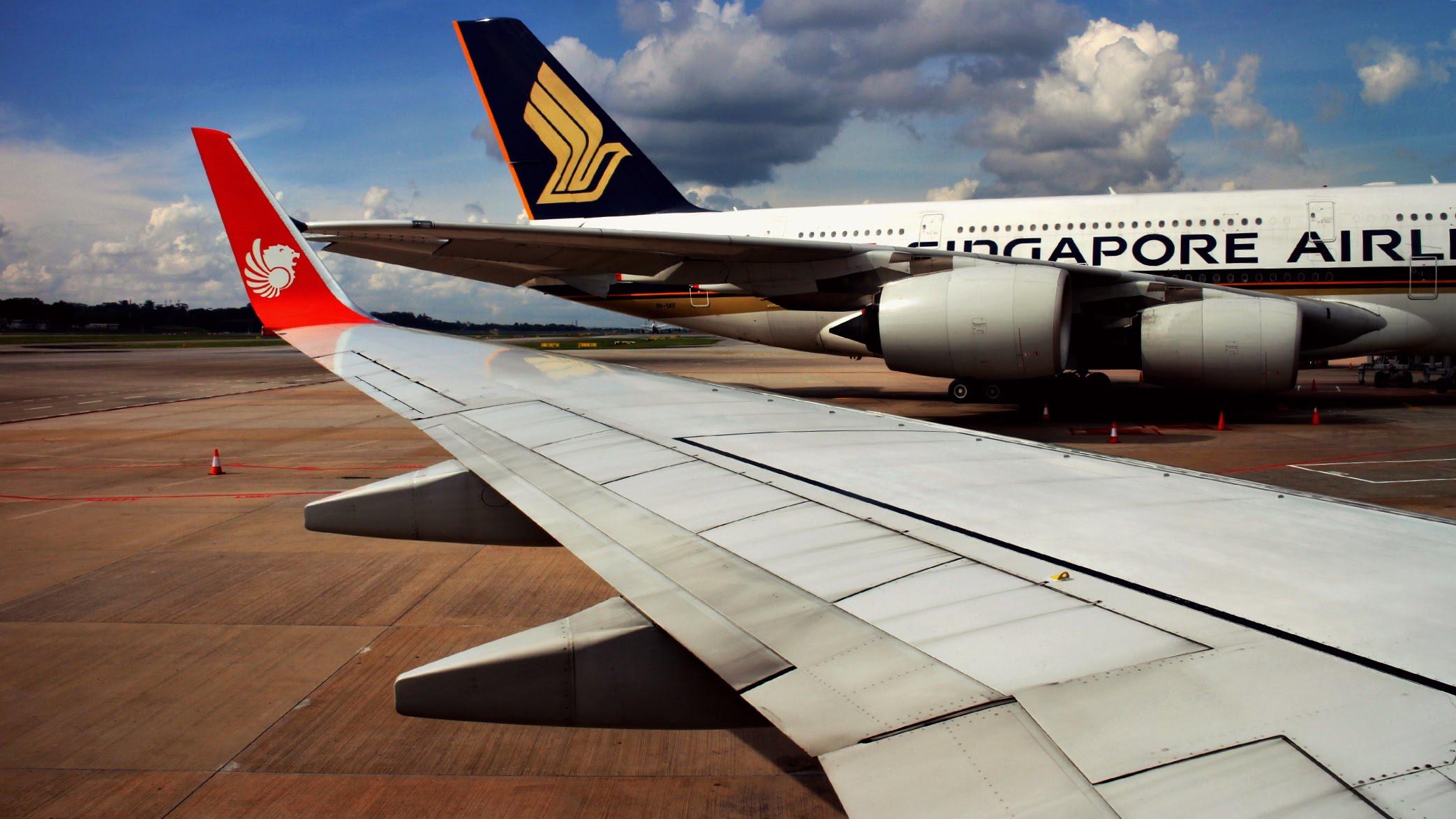 
Malindo Air celebrated its inaugural direct flight from Singapore to Kota Kinabalu at Kota Kinabalu International Airport (KKIA) on, 10 August. The flight is part of the airline's continuous effort to expand its network in the region.

The flight was greeted by the Permanent Secretary of the State Ministry of Tourism, Culture and Environment, Datu Rosmadi Datu Sulai, who together with senior Sabah Tourism Board (STB) officials welcomed the arrival of 65 passengers.

Speaking to reporters, Datu Rosmadi said the State Government through the Sabah Tourism, Culture and Environment Ministry welcomed the launching of direct flights from Singapore to Kota Kinabalu to further enhance tourism in the State.

"Although the number of passengers on the first day was only 65, I am confident it will increase from time to time and on the part of the Ministry, we will help promote the direct flight," he said.

He hoped the airline would launch more direct flights to the State in the future to further develop tourism which is very important to Sabah.

Chandran Rama Muthy, CEO of Malindo Air, said they are thrilled to start the flight.

"This is our second direct flight from Singapore to Malaysia after Kuala Lumpur.

"This new service will provide a premium option for the two-hour-25-minute journey.

We hope to attract more visitors to Malaysia and enhance awareness of our network beyond Kota Kinabalu, as we are currently offering direct flights from Kota Kinabalu to Guangzhou, Changsha, Chengdu and Zhengzhou in China, and we will have Nanning, Tian Jin and Xi'an soon," he added.

"Known for its famous offerings of seafood and tourist attractions, Kota Kinabalu has a lot of room to grow in tourism. We strongly believe that Malindo Air's choice of this new route will significantly contribute to the increase in passengers at KKIA and in turn strengthen our aim to make Malaysia a global hub."

Flight OD830 from Kota Kinabalu to Singapore will depart KKIA at 9.15am and arrive at 11.40am.

The fares include 25kg (economy class) and 40kg (business class) baggage allowance, snacks on board and spacious legroom. The narrow body Boeing 737 NG aircraft which has 12 business and 150 economy seats is deployed on this route.