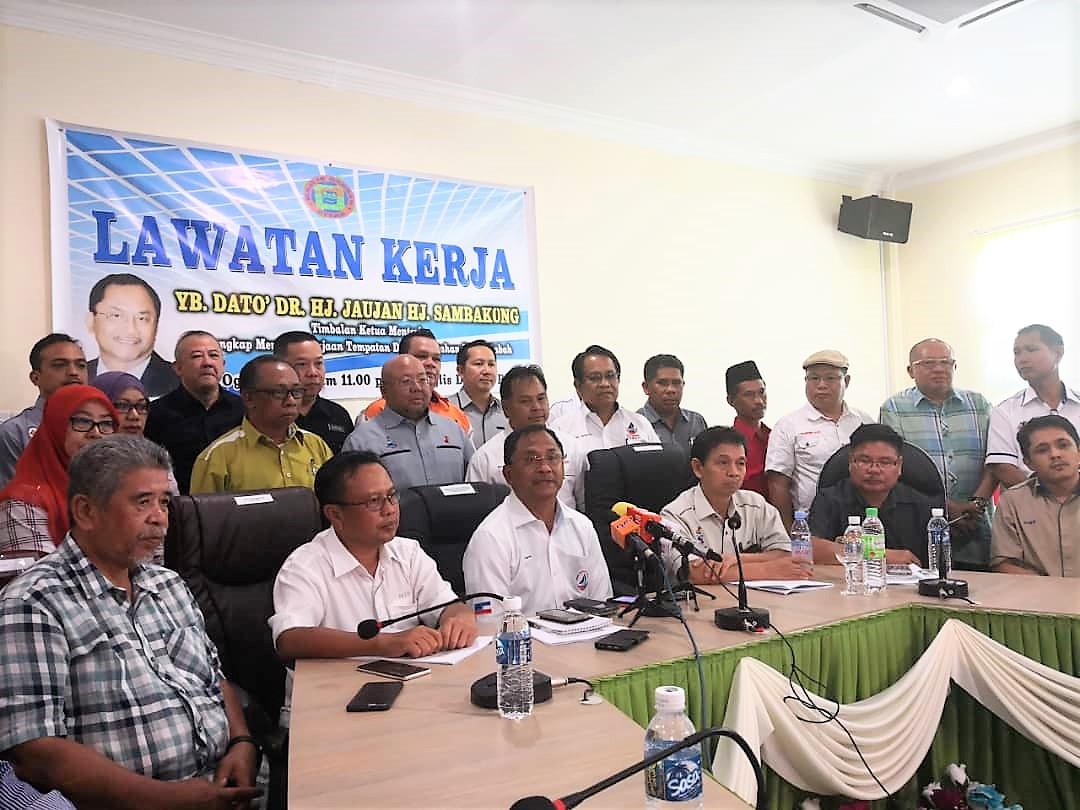 The Local Government and Housing Minister said there was no point building expensive premises which would end up vacant because no one could afford them.

Speaking to the media after a working visit to Pitas on Saturday, Jaujan stressed on the need to ensure that development is planned according to the rakyat's affordability.

"Take Pitas for example, there should be a balance between revenue for the District Council and employment as well as business opportunity for the people" he said.

He also said the government would be having a discussion with the relevant quarters to ensure that construction materials such as cement and sand were sold at reasonable prices to developers.

While the issue of squatters did not arise in Pitas, Jaujan said there was still a need to construct affordable homes for the people there.

"Pitas is a district with vast land and with proper planning, the area can be developed further" he said.