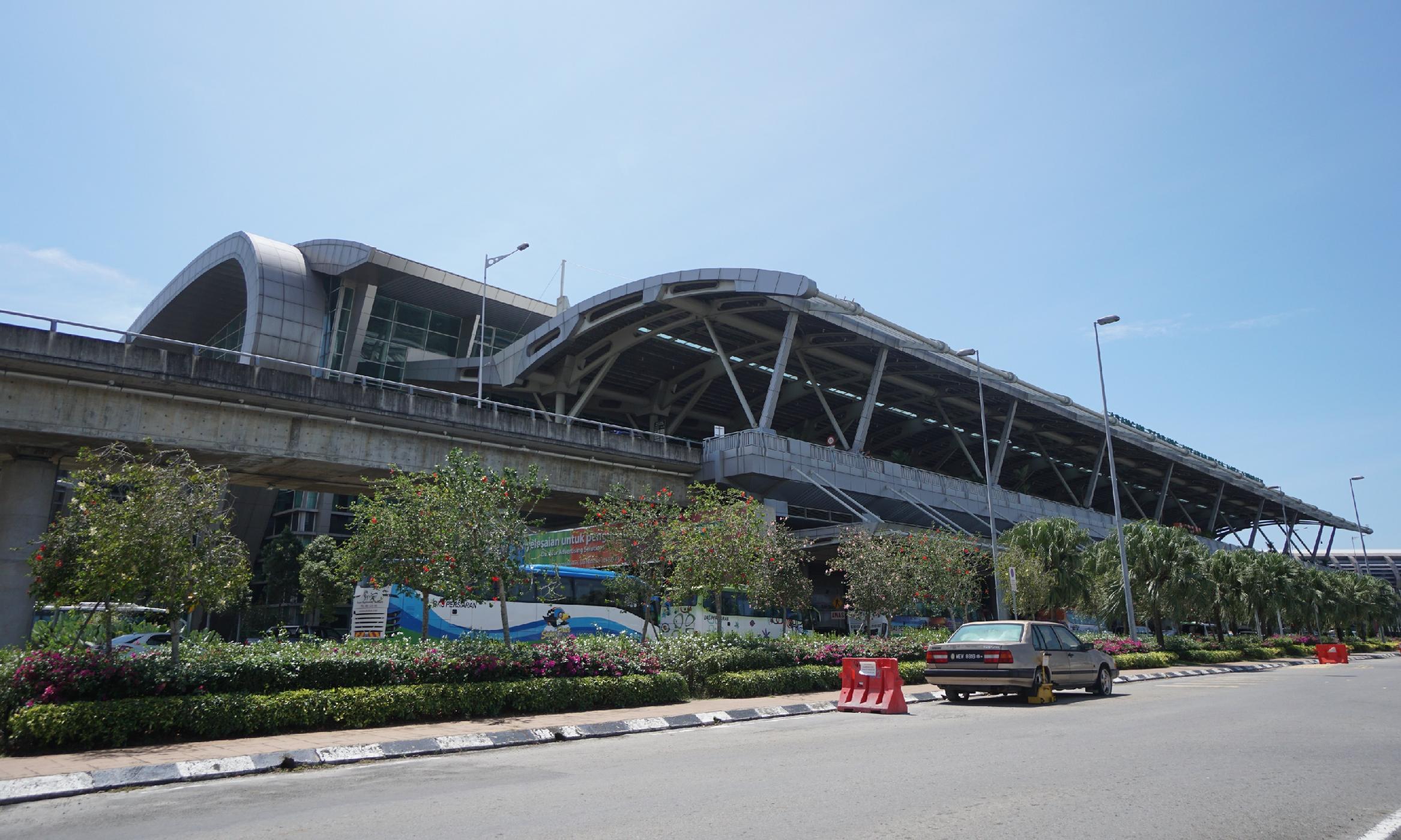 "Among the steps taken to assist tourists by the ministry, through Tourism Malaysia, including the setting up of help desks meant to help tourists from China, which started in September 2017.

"Helpdesk in KL we have, in Kota Kinabalu there is no need for a help desk" he said, triggering reactions from lawmakers during the Ministers' Question Time (MQT).

Mohamaddin was responding to Datuk Jeffrey Gapari Kitingan (STAR-Keningau), who asked the minister to clarify which party or agency was assigned to handle lost or confused tourists in airports.

Jeffrey raised the issue after it was reported that two Taiwanese tourists exited the Kota Kinabalu International Airport without going through immigration checkpoints.

The tourists were later arrested and have since been detained.

Mohamaddin had explained that his ministry was not empowered to oversee the entry and exit points including visa verification points.

"After the immigration checkpoint, this becomes the problem of the Ministry of Home Affairs, the Immigration Department, and Malaysia Airports Holding Berhad (MAHB)" he explained.

He said a coordinating committee between the agencies under his ministry was formed, with the help desk being the brainchild of the committee.

"Tourists come to the airports, so MAHB owes the duty to the tourists and must take care of them in their own place" he claimed.

The help desks, Muhamaddin explained, up to June this year, entertained a total of 24,669 tourists from China with queries ranging from flight details, immigration and visa verifications and airport facilities.