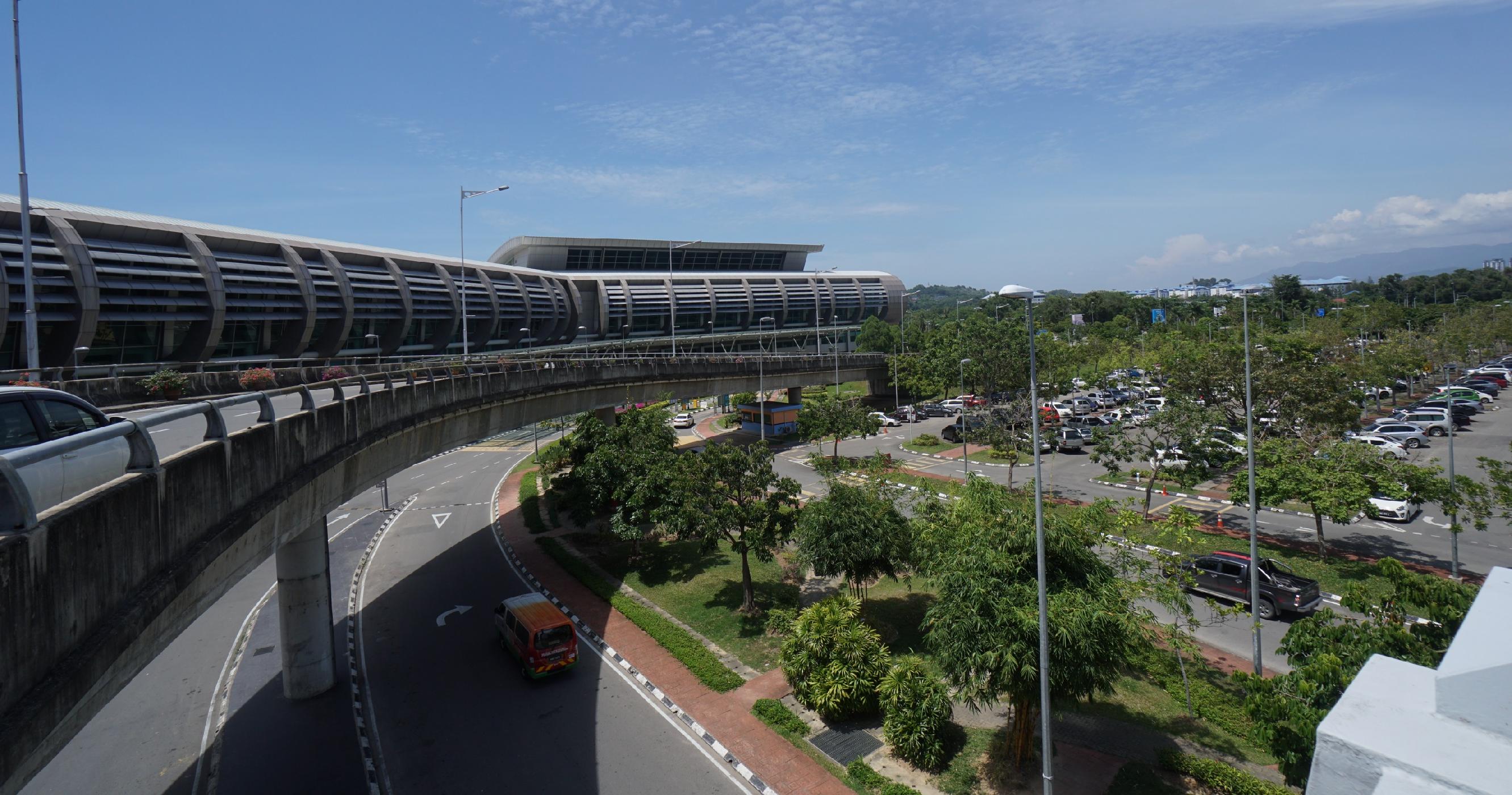 Build Second Airport at Kimanis Instead of Relocating KKIA

"Having a second international airport at Kimanis would be fine but preferably there should be no relocation of KKIA. This will eliminate future congestion in KKIA and serves the needs of various segments of air travellers" he said.

He said the distance to Kimanis from Kota Kinabalu city was slightly further and would thus incur higher transportation cost.

"We hope the government will consider better transportation system for travellers to the proposed airport" Tan said when asked to comment on Chief Minister Datuk Seri Panglima Shafie Apdal's remark that the government's plan to move KKIA to Kimanis in Papar was still on.

On AirAsia's proposal to move its operations back to KKIA Terminal 2, Tan said, this matter had been deliberated at length for the past three years which culminated in the low-budget carrier's claim that it had been â€˜forced to move' from Terminal 2.

He said the upgrading of facilities at Terminal 2, including toilets, car park, air-conditioning, immigration counters, baggage carousels, luggage X-ray machines, check-in counters and issues such as passengers missing flights due to massive traffic jams on the only access road, Jalan Mat Salleh, needed to be looked into.

"Having said that, let AirAsia have its own terminal but with proper supervision from the regulatory authorities to ensure air passengers are not short-changed with poor facilities and having to pay airport taxes.

IATA, in a statement, said that compared to May 2017, global passenger traffic demand had grown 6.1 percent, capacity rose 5.9 percent and load factor increased 0.1 percent point to 80.1 per cent.

"So we need early preparation for our airports to cater for the increase in passengers" he said.

Sabah Association of Tour and Travel Agents (Satta) is in favour of the proposal to relocate KKIA to Kimanis provided the new, bigger airport could cater for passenger volume for the next 10 years or more.

Its president, Datuk Seri Winston Liaw, said, it would be good to have a larger terminal at Kimanis.

He said the drive to Kimanis would take up to 25 minutes when the Pan Borneo Highway is completed, or at least 45 minutes at the moment.

On another note, Liaw said, SATTA is not against AirAsia's proposal to move back to KKIA Terminal 2 but the existing terminal must be expanded.

He said, facilities, including the immigration and customs counters, baggage carousel and parking at Terminal 2 should be upgraded if the low-budget airline is to move back to Terminal 2.

He said free shuttle bus services should also be provided for passengers to travel between terminals for connecting flights, preferably with baggage transfer service as well.