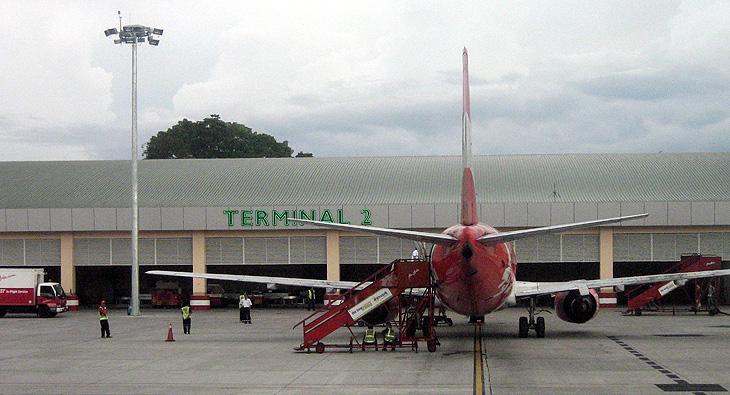 AirAsia Berhad group chief executive officer Tan Sri Tony Fernandes said the airline believes reopening the airport will enable AirAsia to continue the growth it had before and more.

"We used to grow at 36 percent a year at KKIA2 and with its reopening, we think we can bring in five million tourists to Sabah in the short term, as opposed to our current figure at approximately three million.

"The big difference between then and now is that AirAsia X has gotten much more confident in Sabah and we want to start flights from Kota Kinabalu to India, the northern part of Asia including China, Japan and Korea, as well as Australia. KKIA2 is important in this expansion" he said in a press conference at KKIA on Thursday, 19 July.

He estimated a RM20 million budget to reopen the airport, factoring in renovations to be made, and said it could be reopened in six months or less. The government and relevant agencies have also been supportive, he added.