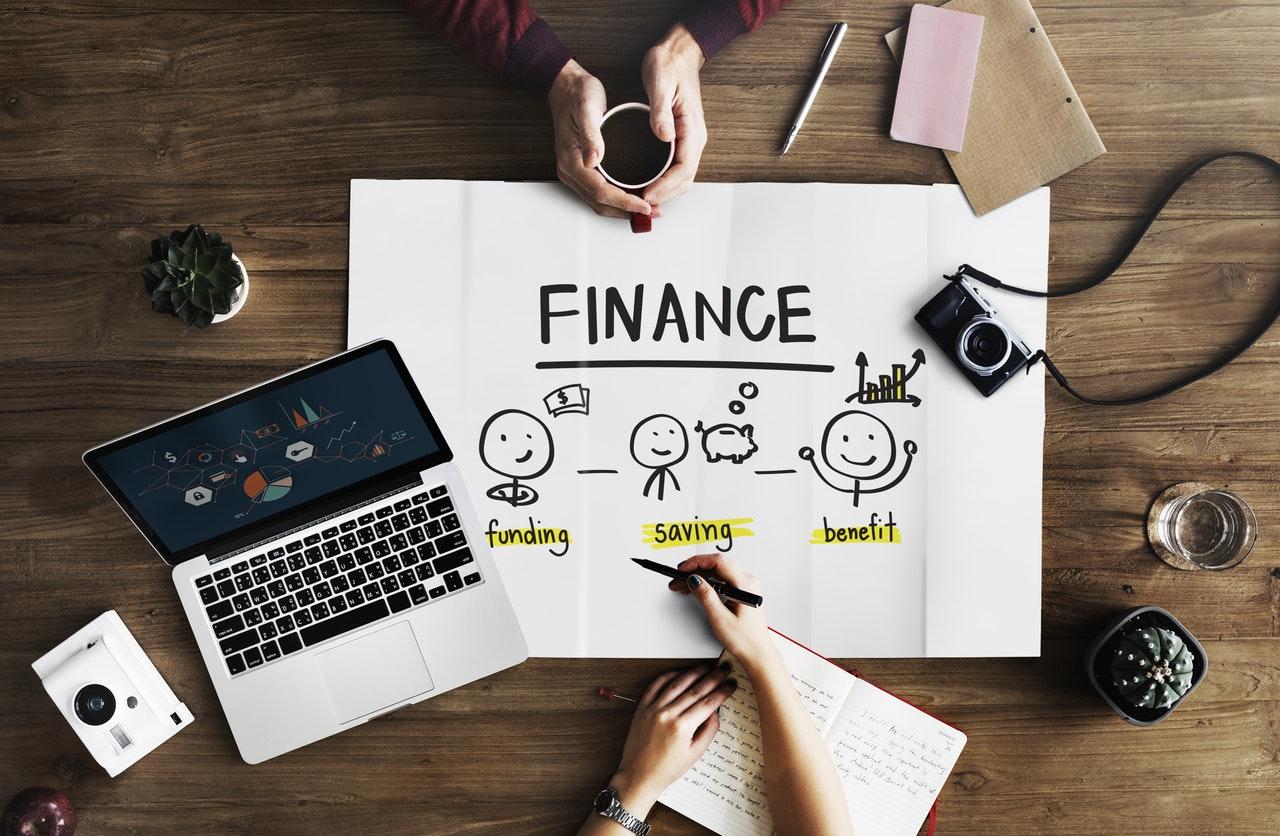 The budget to implement education infrastructure projects in Sabah is not enough.

According to Education and Innovation Minister Datuk Dr Yusof Yacob, they have already identified the education infrastructure for Sabah and the Federal Government has already given the budget for them.

"But it is not enough. We need extra allocation" he told press members at the State Education Department Hari Raya Aidilfitri celebration held at its headquarters near here yesterday.

Yusof however said that they will continue to implement projects that have already been given allocation for. "We will resolve the emergency ones first. Next year, we will continue to address critical infrastructure problems and hope to resolve them in a year" he said.

He added that RM36 million had been allocated by the Federal Government to address emergency developments in the sector.

Additionally, it has also allocated half billion Ringgit for dilapidated schools in Sabah.

"It is not enough. I hope they will increase it by another half billion Ringgit to address the dilapidated schools issue" he said.

Concerning the infrastructure, Yusof said that these were to do with water, electricity as well as internet supply to schools.

He also commented on the recognition of the Unified Examination Certificate (UEC).

He said that it was already being studied.

Yusof also mentioned the placement of Sabahan teachers in Sabah was now at 86 percent.

He stated that as it was now the month of July, they did not want to disrupt the students' learning prior to their major examinations and they will achieve 90 percent of the teachers placement in Sabah next year.

At the event yesterday, 20 students who are orphans from SMK Likas and SMK Perempuan Likas also joined in the celebration.