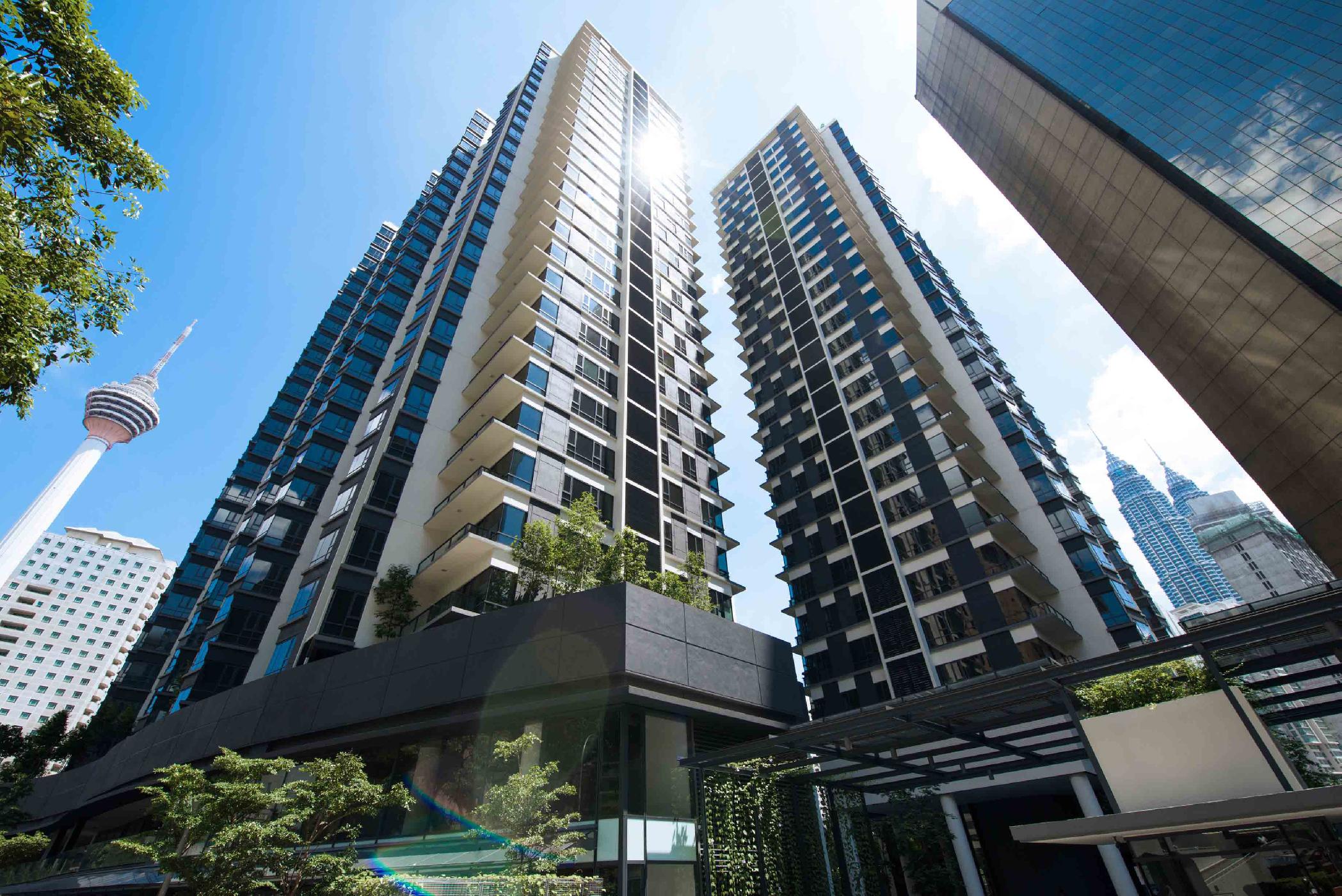 The government said the improving economy and signs that buyers are returning to the property sector could see the moratorium on luxury property developments being lifted.

Housing and Local Government Minister Zuraida Kamaruddin said the country's improving economy suggests that there is a need to remove the freeze.

The moratorium on developments of homes above RM1 million was imposed eight months ago under the previous administration to curb an increasing oversupply of luxury properties.

"I think soon (to lift the moratorium). I will be seeking to lift the ban for some projects.

"But for now, it will be done on an ad-hoc basis. If I feel there is a need and urgency (to lift the ban), I have no choice but to bring the matter to the Cabinet and explain why it is important and to get their approval" the minister told The Malaysian Reserve in an interview recently.

Since November 2017, the moratorium was placed not only on luxury developments priced at more than RM1 million, but also included shopping complexes, offices and serviced apartments to preempt a property bubble.

The ban was made following a Bank Negara Malaysia (BNM) report in June 2017 that showed the country was facing a property glut.

Luxury projects had been singled out as the one of the sectors that contributed to the glut.

It is not known how many projects have been shelved following the ban. Developers have been requesting the government to lift the ban, especially for "expensive citiesâ€ like Kuala Lumpur, Selangor, Penang and Johor where most of the RM1 million units were built.

But project approvals fall under the jurisdiction of each local authority and it is not known whether the ban has reduced the glut.

Recently, however, house prices are slowly recovering after several quarters of dismal sales.

Zuraida said the central bank has agreed to improvise its current housing lending guidelines to assist more Malaysians to own houses.

BNM's strict housing loan guidelines have been one of the factors that contributed to the housing glut as many buyers found their housing loans applications rejected.

The new guidelines will be comprehensive, including incorporating a larger role for developers and institutions such as the Employees Provident Fund (EPF).

"BNM has come up with a very interesting and doable scheme, which is currently being fine-tuned" she said, adding that officials from her ministry, BNM and the Finance Ministry met last month on the issue.

The new guidelines will also reduce the number of unsold Bumiputera residential units, a key concern for local property developers.

"With the new lending guidelines and engagement programme that we are going to implement, (these) will help them (Bumiputera) to afford the houses" she said.

"Some mechanisms will also be put in place to engage developers and the EPF in a bigger way, with the other agencies collaborating to help the people.â€

Based on the National Property Information Centre's property overhang data for the first quarter of 2018, there were 34,532 unsold and completed residential properties, including serviced apartments and small-office home-off ice units worth RM22.67 billion.

Since the 1970s, developers have been required to allocate a portion of their development to Bumiputera buyers. They also have to provide additional discounts on the property prices.

Developers had complained that many of these Bumiputera-allocated units were left unsold, hurting their profits.

They requested for a speedier mechanism to release these unsold Bumiputera units.

The government has always maintained the rule, aimed to help Bumiputeras to own properties. But many of the developments are priced above the buying power of a lot of Bumiputeras, despite the discounts given by developers, especially in pricey neighbourhoods and high-end projects.