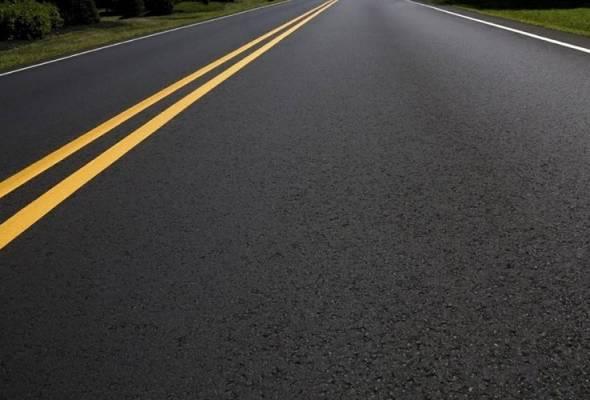 The Ministry of Rural Development has identified the Taginabur-Tambulaung-Podos Road in Kota Belud at a pilot project to determine the future of rubberised road in Sabah.

The 2km stretch to be built next year follows numerous trials in states in Peninsular Malaysia since 2014. A recent report said that the 1km Jalan Utama Kg Sg Kerawai in Teluk Intan was built in October last year.

Minister Ewon Benedick said more discussions will take place between his ministry, the Public Works Department, the Malaysia Rubber Board and the Sabah Rubber Industries Board before construction begins.

Rubberised roads using cup-lump modified bitumen (or CMB) to seal the surface has been on the drawing board in Malaysia for many years. It costs up to 20% more than conventional road construction but is twice as durable.

Rubberised roads in Thailand have not required maintenance for up to 15 years compared to conventional roads that require resurfacing between 4-8 years.

Ewon, who is the State Assemblyman for Kadamaian where the pilot project is planned, said that if found feasible, the rubberised road could arrest falling rubber prices that have affected the livelihood of rubber smallholders.

"The Malaysian Rubber Board has agreed to try this as a rural road project in Kadamaian, and we hope to establish important details from the technical aspects as well as the supply.â€

Ewon was speaking to newsmen at a press conference at his office on Monday, 9 July. With him were the director-general of Malaysian Rubber Board, Dr Zairossani Mohd Nor and officials of the Public Works Department, Kota Belud District Office and the Sabah Rubber Industries Board.

The meeting briefed on the rubberised road technology in Malaysia.

"We hope that the application of the rubberised road technology will create a demand of natural rubber and help out farmers towards alleviating rural poverty" said Ewon.

According to him, there are 16 Mini Estate Sejahtera (a government-run poverty-eradication programme) in Sabah under his ministry which is involved in rubber growing with some 40,000 people listed in the E-Kasih â€˜needy people' group.

"There are thousands more involved in rubber production who will benefit if we can create a demand for rubber and stabilise the prices.â€

Meanwhile, Dr Zairossani said there is about 77 km of rubberised roads in Pahang, Kelantan, Perak, Negeri Sembilan, Johor and Melaka.