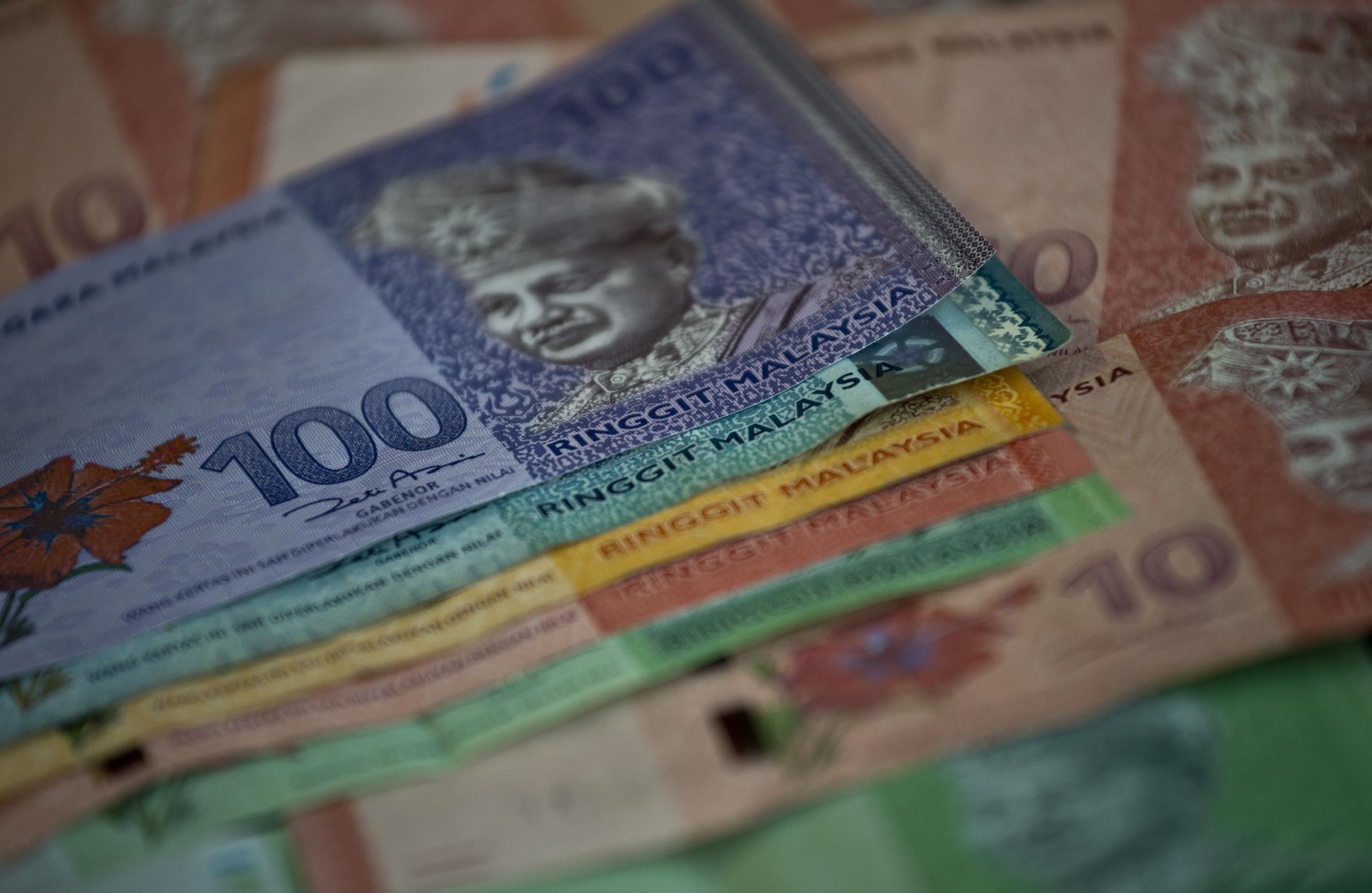 
The government is looking to replace the current currency notes with new ones to combat corruption.

Prime Minister Tun Dr Mahathir Mohamad said in an interview with Channel NewsAsia that there could be a change in the currency or go cashless to combat corruption.

"If you were to replace, you need to print huge amounts of paper money and that is not a decision that one makes lightly.

"You have to study the effects on the economy" he added.

Such a move is a demonetisation of the ringgit and Socio-Economic Research Centre's executive director Lee Heng Guie told StarBiz that such a move on the currency unit would strip its status as a legal tender and involve taking the old currency notes and coins out of circulation to be replaced with new ones.

"In a general sense, there are a few reasons for demonetisation such as to fight hyperinflation, weed out corruption, eliminating ill-gotten money from money laundering or the black economy, counterfeiting or to encourage migration towards a cashless society and less dependence on hard currency" Lee said.

The move, if embarked on, would incur a big cost with Bank Negara printing and minting expenditure to issue new notes and coins.

Ambank Research's chief economist and head of research Anthony Dass told StarBiz that the exercise could be an expensive one.

He said that the process would first entail a design for a new banknote since the old ringgit cannot be used anymore.

"It is a procedure where the central bank will provide designs or guidance, or sometimes a competition is held to produce ideas. Then you need to print it. To do this, special paper needs to be ordered, as well as millions of metres of security thread, watermarks, ultra-violet features and any other anti-counterfeiting devices. Then it will be distributed after that" Dass said.

Dr Mahathir undertook a demonetisation exercise back in September 1998 during the period of the Asian Financial Crisis.

In that year, Bank Negara announced that the RM500 and RM1,000 denominations would be demonetised and would cease to be legal tender from July 1, 1999.

Such a move happened in India in November 2016 when it embarked on a demonetisation exercise to remove black money from the economy in its bid to combat terrorism and corruption.

India's Government, led by Prime Minister Narendra Modi, demonetised all 500 and 1,000 rupee banknotes or exchanged them for newly introduced 500 and 2,000 rupee bills.

Data that was released by the Reserve Bank of India, however, indicated that the demonetisation failed to flush out black money.

Lee said that the data showed nearly 99% of the scrapped notes were deposited into the country's banks and have re-entered the country's monetary system.