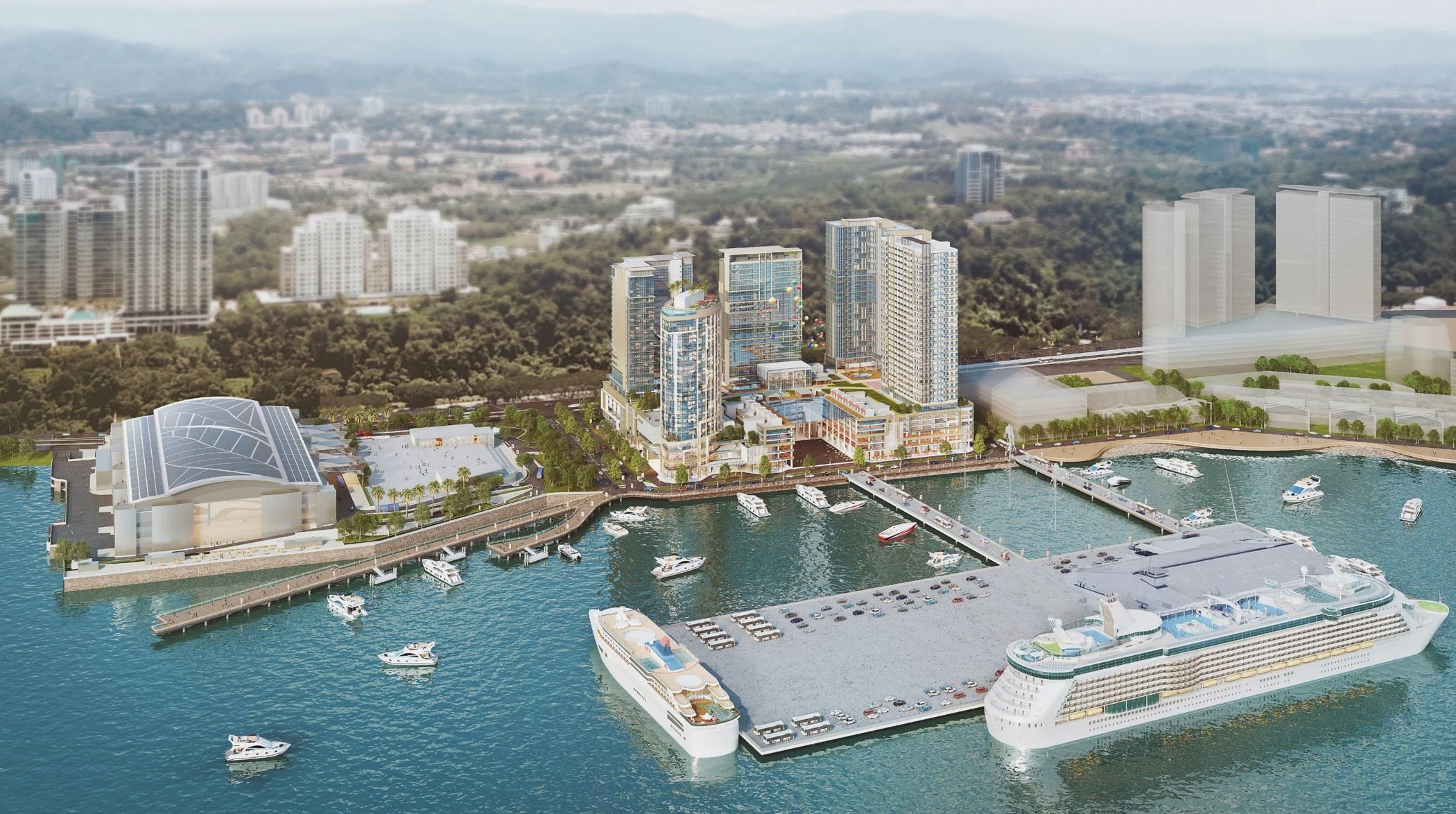 The Sabah International Convention Centre (SICC) project is under scrutiny after the present state government found that its cost has more than doubled.

Chief Minister Shafie Apdal said that a briefing from Sabah Foundation revealed that the project, which had originally cost about RM500 million, had been reviewed several times and the cost was now RM1.2 billion.

"The construction of the hotel cost about RM200 million and the convention centre itself is RM1 billion. Can you imagine the complex? It's so costly" he said when addressing civil servants on Monday, 25 June.

"(I learned) the variation order was carried out five times. Imagine the original cost was RM400 to RM500 millionâ€¦ this is not right (as) this is public funds, the people's money.

"This is what worries meâ€¦ the rakyat (people) want financial assistance and yet we have this kind of building. I don't mind having a small office but what's important is the service I provide - let that be bigger than my office" he said.

Shafie said the government needed to ensure that its investments would promise good returns.

"This is one area we are looking into but it will take me a little bit of time to give a comprehensive approach to ensure everything is on the right path.

"Running a convention centre is not going to be an easy task, it is going to cost a lot of money" he said, adding that the government would also need to study whether similar centres in other parts of the country brought lucrative returns to the operators.

The previous state government had said in January this year that the RM700 million SICC, which would provide ample space for meetings, incentives, conferences and exhibitions (MICE) was scheduled to open its doors in a year's time.

The SICC, located on a 6ha site near the downtown area in Tanjung Lipat, would enable organisers of international events to stage them with a scenic backdrop of the South China Sea and Mount Kinabalu.