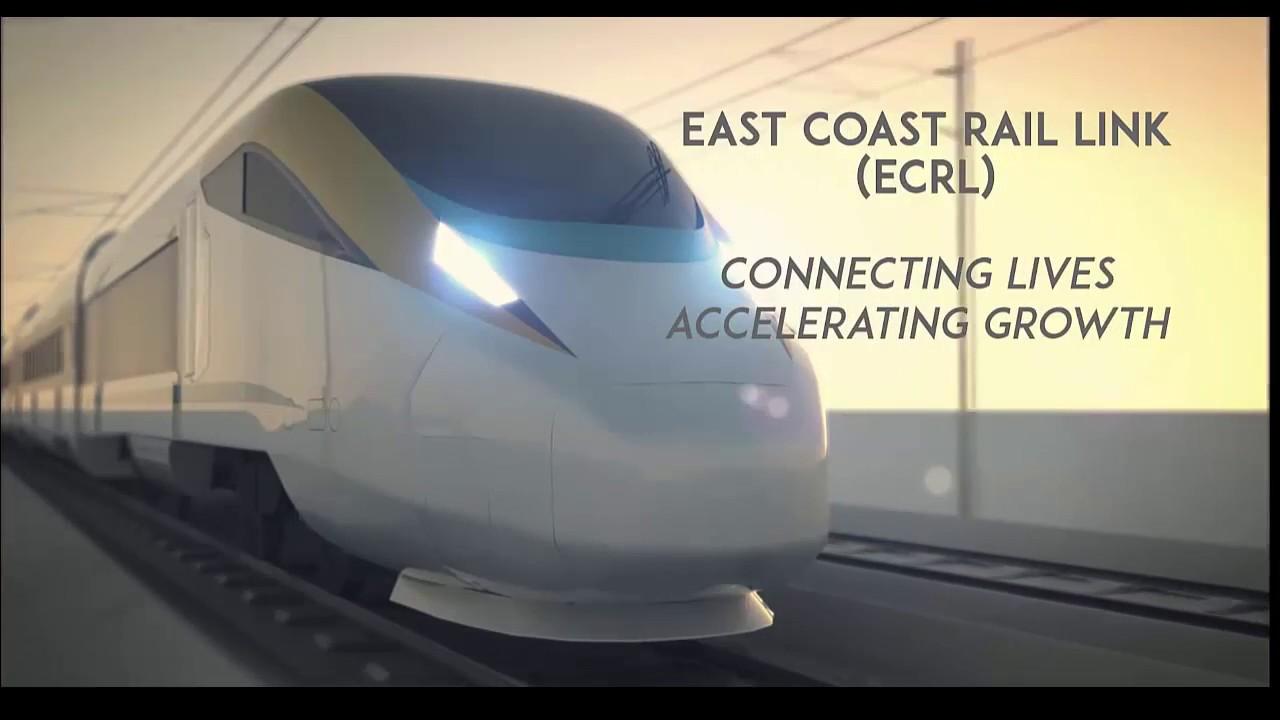 ECRL Can Be Built for Only RM29.7bil Compared to Previous RM60bil Cost


The previous administration has signed a deal with China to construct the East Coast Rail Link (ECRL) for RM60 billion, but the mega project can be built for substantially less than that, reported The Edge.

Documents seen by publication show that the project's contractor China Communications Construction Co Ltd (CCCC) was estimated to spend RM27 billion to build the 688km railway, on top of RM2.729 billion in contractor profits for a total of RM29.72 billion or roughly 49.5 percent of the overall sum.

However, more than half of the contract amount is not even related to ECRL anymore. For instance, CCCC was required to appoint a non-related nominee firm to purchase some of the assets of 1MDB. These include a land parcel in Penang's Ayer Itam area (RM1.3 billion), a 100 percent stake in Brazen Sky Ltd (RM3.76 billion) and RM6.24 billion worth of units in 1MDB Global Investment Ltd, along with the entire stake of 1MDB Energy Holdings Ltd.

By 2022, the nominee will then pay back two tranches of bonds issued by 1MDB to buy power plants in 2012 to 2014 with the leftover cash from Export-Import Bank of China, which is funding 85 percent of RM60 billion ECRL project, while Malaysia is shouldering the remaining 15 percent. Moreover, CCCC's nominee was also required to spend a total of US$315 million (RM1.26 billion) to acquire a 70 percent stake in Putrajaya Perdana and a 90 percent stake in Loh & Loh Corp, entities linked to PetroSaudi International, through which money from 1MDB was diverted.

Overall, the aforementioned deals collectively amount to RM50.1 billion, which is nearly the 85 percent portion shouldered by China.

Prime Minister Tun Dr Mahathir Mohamad also noted that the money loaned by China directly went to the contractor and was paid abroad by the bank.

Furthermore, the ECRL's hefty price tag works out to RM80 million per km of rail tracks, compared to an average of RM50 million per km for other existing railway projects in the country.