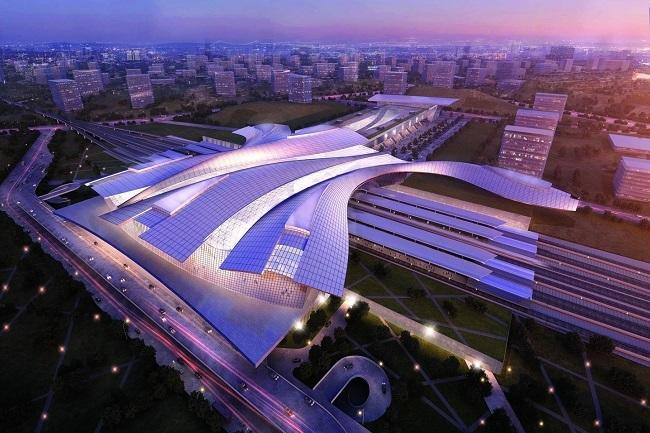 HSR Will Be Back in the Future, Just Not Happening Now


Prime Minister Tun Dr Mahathir Mohamad has clarified that the Singapore-Kuala Lumpur High Speed Rail (HSR) was not really scrapped, but was instead delayed due to funding woes, reported The Edge.

"There will be a need for a HSR in the future, probably right through the peninsula. But we cannot afford it at this moment. So, we actually postponed the implementation of the project" he told the Nikkei Asian Review during his recent trip to Japan.

In late-May, he said that the Malaysian government had made a "final decisionâ€ to axe the 350km railway project, which he estimates to cost RM110 billion, due to a huge federal debt of over RM1 trillion exacerbated by the 1MDB corruption scandal.

According to Transport Minister Anthony Loke, the HSR's postponement will be discussed further in a meeting with Singapore officials.

"We are still going to discuss it with Singapore. Three ministers - Finance, Economic Affairs and Transport - will go to Singapore to discuss on this" he added.