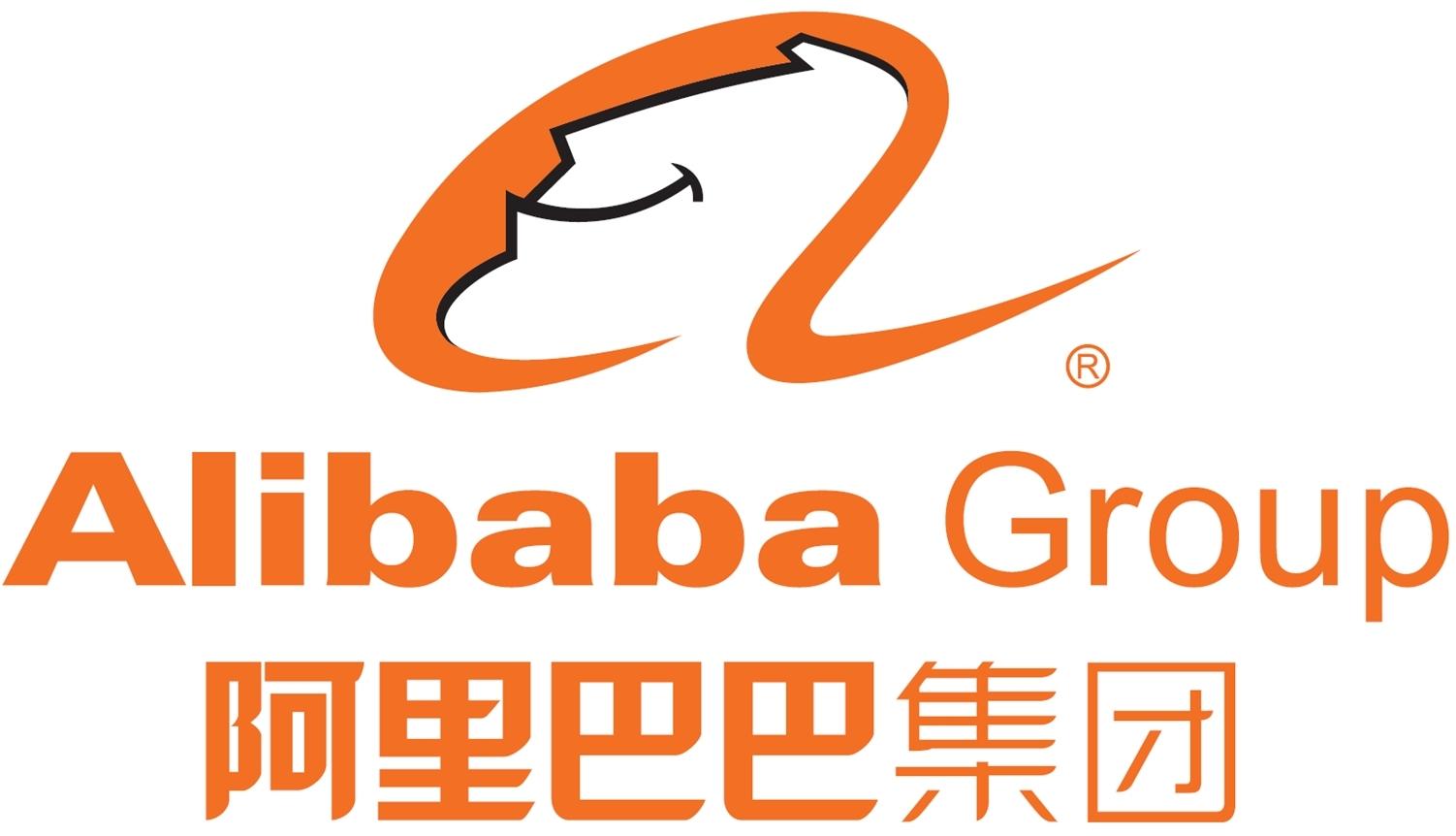 News portal Malaysiakini reported that Bai had highlighted Chinese e-commerce conglomerate Alibaba Group's decision to open an office in Kuala Lumpur, an RM1.2 billion investment by three Chinese medical companies in Malaysia the first week after the Government was formed, and the China Construction Bank's decision to purchase RM200 million worth of bonds from the Malaysian bond market.

"Yes, of course (they are still confident with Malaysia). There is an English saying that goes â€˜We shall not only look at the trees, we should look at the forest too" Bai was quoted saying at the opening of Alibaba Group's new office in Malaysia.

"When the third phase of D&Y factory in Johor goes into production within this year, their total investment in Malaysia will reach US$400 million (RM1.6 billion) and will create over 2,000 employment opportunities" he was quoted saying.

Prime Minister Tun Dr Mahathir Mohamad has reportedly said he found the contract for the ECRL project - whose contractor is state-owned China Communications Construction Co Ltd - strange because money from the RM55 billion loan given out by the Export and Import Bank of China was kept abroad and paid to the Chinese construction company in China, as opposed to drawing down the loan in Malaysia and paying it to the foreign company's local subsidiary.