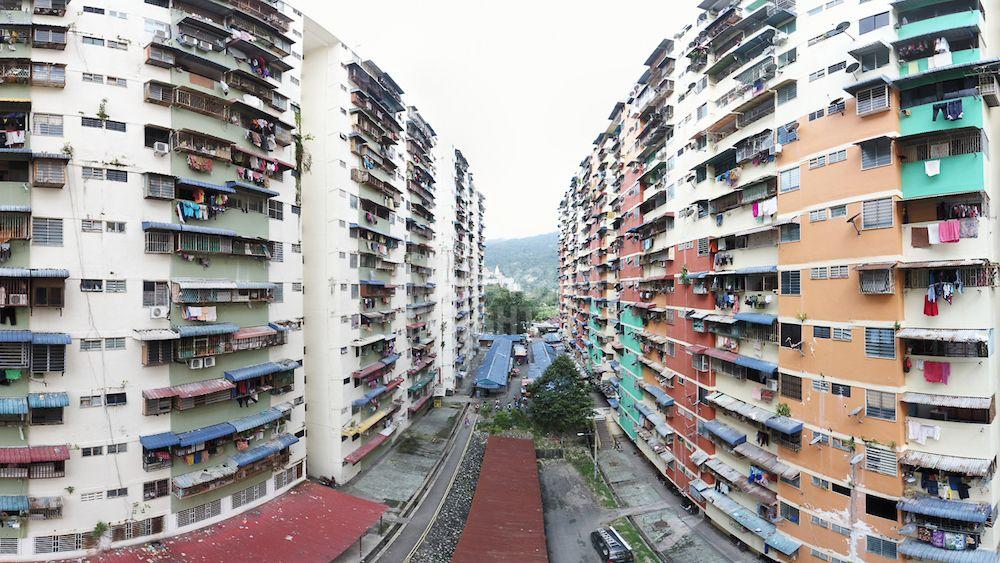 WestMalaysia
The Sun Daily, Photo Credit to The Malaysian Insight

Banks Advised to Consider All Incomes of Housing Loan Applicants

The Housing and Local Government Ministry has proposed that banks also take into account all other incomes of housing loan applicants to address the high rate of rejections of applications from people in the middle- and low-income groups.

Minister Zuraida Kamaruddin said the suggestion might provide for a credit rating flexibility especially with regard to the applications for housing loans from the B40 and M40 groups.

"Although the applicants state their main income, it would be appropriate to consider their second or third income (without a salary slip) such as from business to determine the criteria for repayment of the loan.

"Taking into account their main and supplementary incomes may provide a flexibility to enable them to qualify for the loan," she told Bernama in an interview.

Zuraida said another proposal would be to apply the 'rent-to-own' method for the applicant to rent the premises and then consider his or her eligibility to obtain a loan to purchase based on the salary projection.

The ministry had held a meeting with the Finance Ministry and further discussions on the mechanism would be held with Bank Negara after the Aidilfitri, she said.

On another matter, Zuraida said the ministry would expedite efforts to streamline all government affordable housing schemes through the proposed Affordable Housing Council to be set up under the ministry in August.

She said that once the adjustment had been made, the projects would be renamed to replace the 1Malaysia branding that had been dropped by the Pakatan Harapan government.