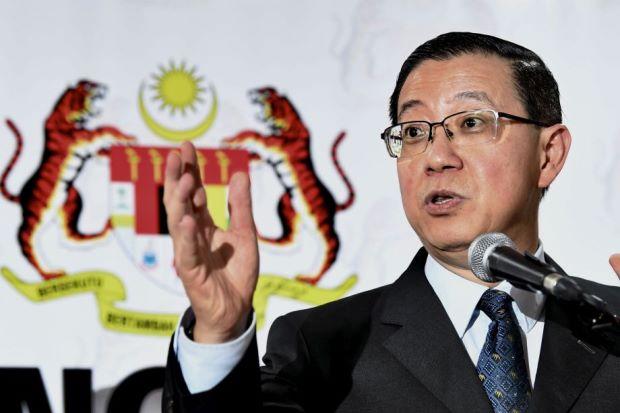 Government Will Consider Reviving HSR Project in the Future


The Government will consider reviving the High Speed Rail (HSR) project that will link Kuala Lumpur and Singapore sometime in the future, says Lim Guan Eng.

"A year from now, two years from now ... it's something that we need to discuss," Singapore news agency Channel News Asia quoted the Finance Minister as saying.

Prime Minister Tun Dr Mahathir Mohamad, soon after he was sworn in, announced that the HSR project would be cancelled as it was an "unnecessary project".

However, Dr Mahathir appeared to backtrack when he told a Japanese publication that the country was merely postponing the project due to the national debt, which he earlier said amounted to RM1 trillion.

"... In that sense, we're talking about the possibility of deferring and discussing with our good neighbours Singapore to see how they can help us out of this debt predicament," Lim said.

In December 2016, under the previous administration, Malaysia signed the HSR bilateral agreement with Singapore.

Dr Mahathir previously said the project would cost the country RM110bil and that Malaysia would have to pay RM500mil in compensation to Singapore for dropping the project.

On a separate matter, Lim also told Channel News Asia that he had discussed plans to start another national car company with Dr Mahathir upon the premier's return from a working trip to Japan.

"I told the Prime Minister that we don't have the money, and he knows it ... So it is not from public funds, it's not like Proton, no.

"If there are private parties who want to do it in Malaysia using their own money, I think that is something that would be worthwhile looking at - but not from public funds," he said.

The report said Lim also believed that the new national car company idea was mooted by a private party, but the Government had not seen any proposal on the matter yet.