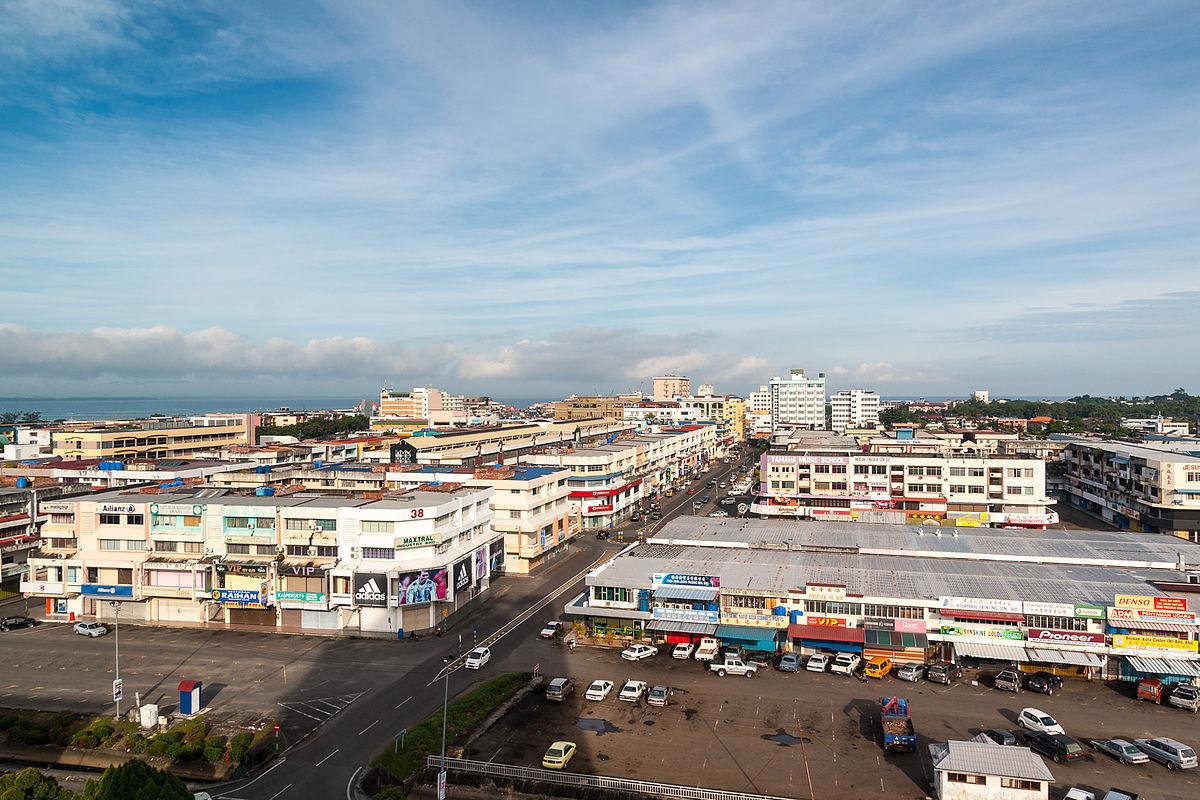 As a new leader in Sabah, Chief Minister Datuk Seri Shafie Abdal said he wanted to see Tawau and Kalabakan become seafood and fruit hubs for the state and to have more furniture and wood factories.

Shafie said he had directed the Minister of Agriculture and Food Industry to ensure Tawau became a seafood hub as there were many things to be exploited from its sea.

On the planting of fruit trees, he said the soil in Tawau and Kalabakan was suitable as it was volcanic and the fruits produced would be sweeter than in any other district.

Shafie said both districts could become fruit suppliers and it would provide jobs for the people as there would be many multiplying effects such as transportation, packaging, marketing and trade.

He said it was not that Tawau could not be developed, but all this time it was â€˜sleeping' and now with the many people representatives, they could help develop the district.

Shafie said there must be cooperation among the parties as the districts had potential to be developed and he would make changes by giving employment to locals and this was why he prohibited the export of timbers.

"I have already discussed with several quarters to ensure that furniture factories and wood factories would be more, especially in Tawau and Kalabakan for job opportunities" he said yesterday during the breaking of fast at Al-Kauthar Mosque.

Shafie said he had already stated to the federal government that he wanted 20 percent of the oil royalty as he wanted to provide employment and manage the education sector as the state should not be left behind in education.

He said he did not want to see local youths leave Sabah to look for jobs as the richness of the state could benefit the people.

During the event, Shafie and his wife Datin Shuryani Shuaib handed over contributions to 15 less fortunate people from Kalabakan and Tawau parliamentary and praying mats to several mosques.