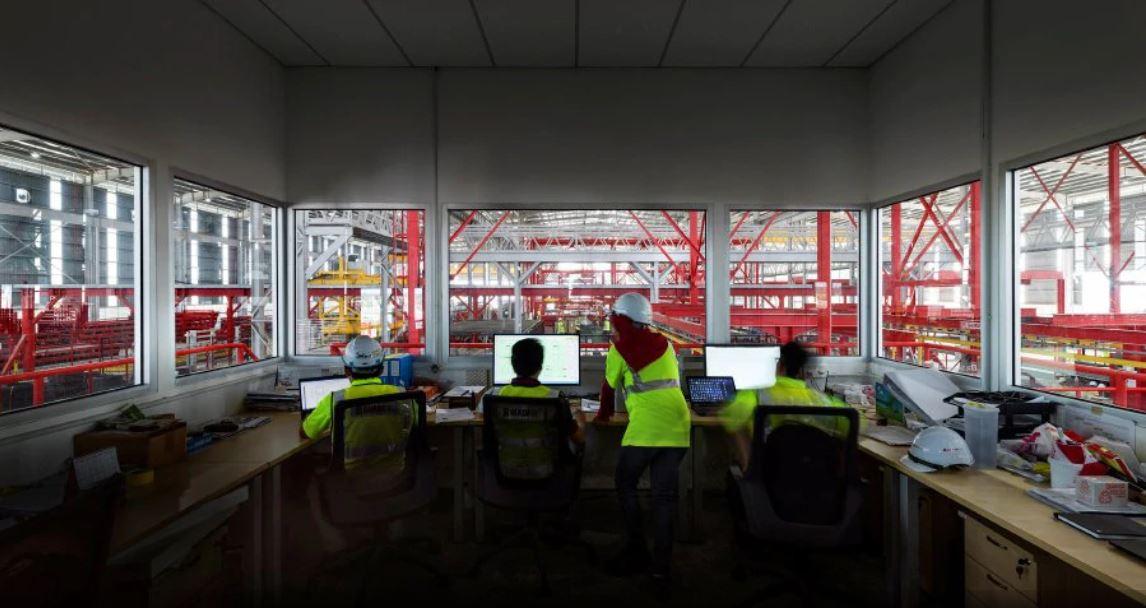 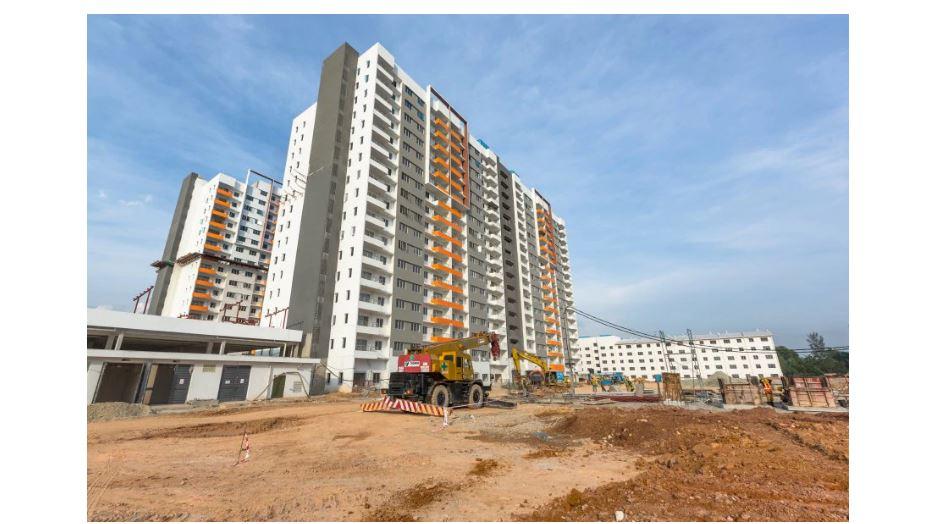 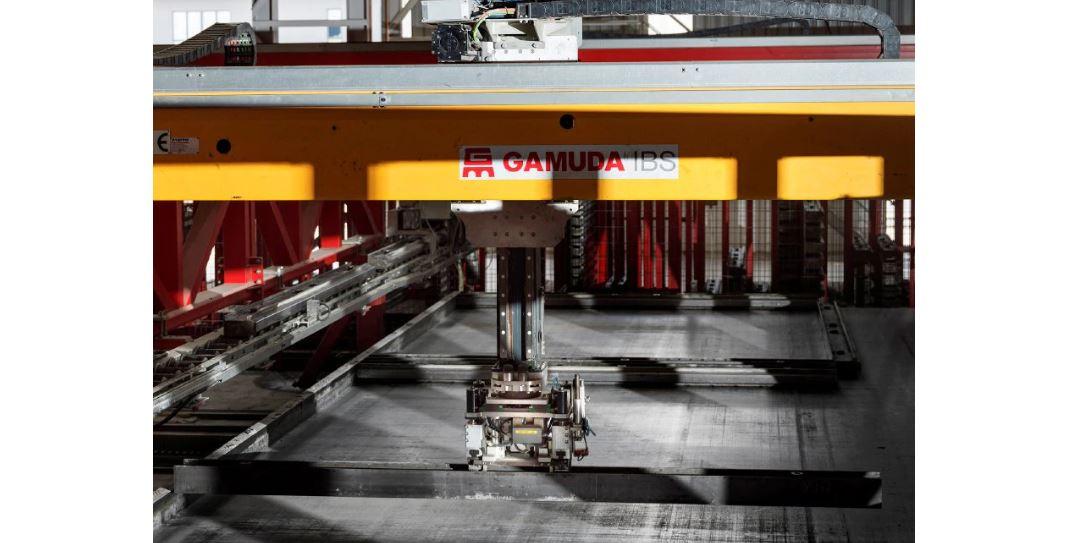 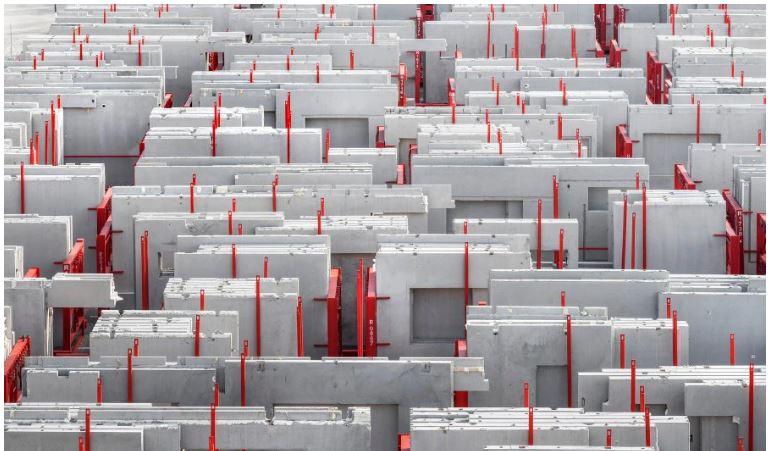 
In many developed countries, the Industrialised Building System (IBS) was seen as a solution to a sector that was traditionally plagued with issues of low safety standards and high physical labour. IBS also addressed issues of high wastage and low productivity.

Gamuda Berhad, an established property and infrastructure player, was aware of the issues and looked towards adopting a version of IBS that would not only meet the country's affordable housing needs but also be sustainable. With this in mind, Gamuda pursued its vision to revolutionise the sector by having Malaysiaâ€˜s first fully automated digital IBS plant in Sepang that opened in July 2016.

According to Gamuda IBS general manager Tan Ek Khai, they have not looked back since. With the first factory operating at full capacity to meet the needs of property arm Gamuda Land, a second factory costing RM350 million is being developed over a 26.7ha site in Banting, due for completion by year-end.

"Both Gamuda IBS factories will employ 500 workers who will be trained to work with the machines o produce 8,000 property units per year" he said in an interview recently.

Tan said through IBS, an 850 sq ft residential unit could be produced in just an hour.

"It shortens the construction period from 36 to 24 months and will only require one-third of the labour force compared with the conventional method. It will effectively reduce dependency on foreign labour by 63%, besides creating a more skilled workforce.â€

PROVEN TRACK RECORD According to Tan, the shorter construction duration with Gamuda IBS would translate into 12 months' savings in loan interest payments.

"Those who are renting while waiting to move into their new homes can save up to 12 months' rent" he said.

He added that Gamuda IBS was well-positioned to meet the government's aspirations to build one million affordable homes over the next 10 years.

"Both factories are able to meet 30 percent of the affordable homes demand in Klang Valley. We are ready to build for housing developers who want to leverage on the high-tech capabilities of Gamuda IBS", he said, adding that the technological advancements used at Gamuda IBS meant stringent quality standards were met as the entire production process was carried out was a controlled and closed environment with the capacity to produce floors, walls, columns and precast concrete according to clients' specifications and requirements.

HIGH QUALITY HOMES Gamuda, a name synonymous with several large-scale nation-building projects and master-planned property developments, has a proven track record as an innovative engineering and construction group that has constantly embraced innovation and technology to develop the nation.

Tan said Gamuda IBS further strengthened the group as a frontrunner at pioneering new solutions in the brick and mortar business and was primed to meet the affordable housing needs of the nation.

He explained that the basic structure for the RSKU project in Jade Hills made up of 714 units across 3 blocks of up to 18-storey took just 12 months to complete in December last year, while the RSKU units in Kundang Estates, made up of 280 units in a 12-storey block, was completed within six months, in a Lego-like manner.

"The installation of panels is done at a rate of one floor per week" Tan added.

Currently, Gamuda IBS is building - in its Sepang plant-864 units of affordable homes for PKNS in Cyber Valley.

According to Tan, the second factory in Banting will be able to produce a wider range of products, including bathroom pods which are fully fitted out with sanitary wares and aesthetic options such as glass fittings to suit client preferences.

"We are not limited to producing just standard bathroom units, but can go all the way to designing and producing luxury bathrooms. In other words, we are able to customise to various specifications.â€

He added that the superior technology used at the Gamuda IBS plants also enabled them to produce various properties, ranging from luxury homes to public utilities such as parking enclaves, hospitals, schools, factories as well as commercial centres.

"IBS is the best way to reduce construction time, wastage and environmental pollution, thereby enhancing the level of security, efficiency and skills" he said.

"Both our factories are powered by Building Information Modelling (BIM), which thrives on a Common Data Environment (CDE), that in turn allows for the sharing and transfer of relevant information related to drawings, material supply, stockyard inventory and logistics, among others. This effectively brings down wastage to less than one percent and at the same time optimises efficiency and productivity.â€

Tan added that the superior technology used provides a safe working environment since most heavy works are done by robots and high-tech machines.

"The workers are placed at Centralised Labour Quarters (CLQ), just like Mass Rapid Transit (MRT) workers, which are equipped with various facilities, because the safety and convenience of our people remain our main priority" he said.

In line with the Fourth Industrial Revolution 4.0 (IR 4.0), Gamuda IBS is able to elevate local workforce skills through automation.

"As part of our hiring policy, we also take in vocational students from the Industrial Training Institute (ILP) and National Youth Skills Institute (IKBN). We want to upskill our youth in digital technology, as we work towards transforming the construction sector from its dangerous, difficult and dirty image to one that is clean, safe and tech-driven.â€