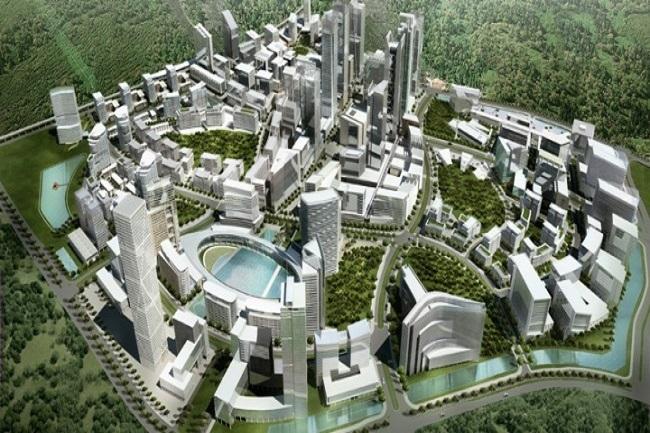 
Private companies should not be allowed to lease out freehold land for housing developments for 99 years, Malaysia's National House Buyers Association (HBA) told the Sun Daily.

This is because it might lead home buyers to think that they are buying a leasehold property, whereby the state government is morally obligated to refresh the lease upon the end of the term in exchange for a nominal fee. Instead, families could get evicted from their homes upon the expiration of lease by private landowners.

"Private landowners will have the absolute right after 99 years not to renew or continue with the lease" said HBA Secretary-General Chang Kim Loong.

He revealed that the previous government was considering to revise the National Land Code of 1965 to allow private firms to lease out freehold land for residential projects for 99 years.

In particular, the Natural Resources and Environment Ministry's Department of Lands Strata Title Act 1985 and Mines was interested in the proposal, along with an accompanying revision to the Strata Title Act of 1985 to legalise this proposal.

While the amendments have not yet been passed, housing projects in Medini, Johor are already being built on private land leased out to developers for 99 years. Some of these were already completed in 2017 and are set to be delivered to their buyers soon, revealed an attorney, who wishes to remain anonymous.

However, Chang noted that the current rules does not allow leases to be granted to multiple individuals. That's why they want to revise the existing regulations.

"These projects are already built and done, without changing the law. Now they want to bulldoze the proposal through, I think it is not right" said the lawyer.

Checks with the home builders with projects in Iskandar Malaysia's special zone Medini confirmed that all residential developments there are being constructed on leased private land.

The area's master developer is Medini Iskandar Malaysia Sdn Bhd, where Mitsui & Co Ltd and United World Infrastructure each own a 20 percent stake. The remaining 60 percent is held by Jasmine Acres Sdn Bhd, which jointly owned by Iskandar Investment Bhd and Khazanah Nasional.