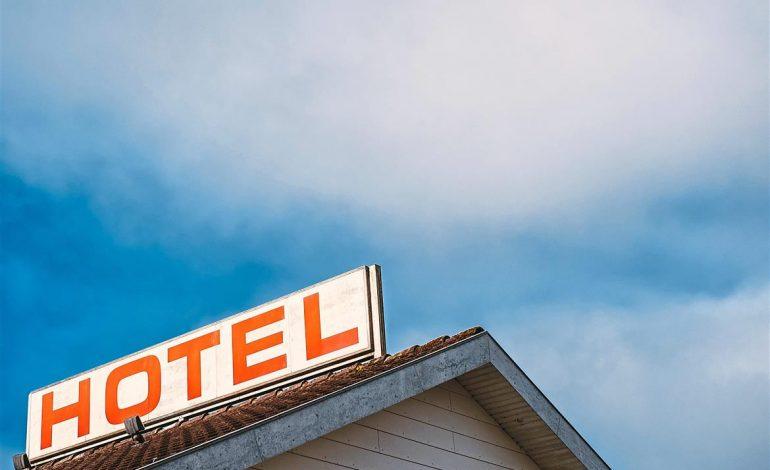 
The Sabah Hotel Association (SHA) said the abolishment of the tourism tax (TTx) would definitely give a great boost to the local tourism industry.

Its advisor, Christopher Chan said yesterday he received enquiries from both public and industry players on the issue of TTx review with the new government.

"The original concept was not in line with both the hotel and tour operators support. We do not understand the need for such tax and what or how will it benefit the tourism industry" said Chan who is the ex-SHA president.

He said abolishing the tax will greatly boost the domestic and international tourist as well as gain more market share in the immediate future.

The former Tourism and Culture Minister Datuk Seri Nazri Abdul Aziz announced this year that over RM4 million TTx was collected from Sabah where RM5 out of every RM10 will be given back to Sabah, he recalled.

"Was this done? Can this contribution be still returned to Sabah for our tourism utilisation?â€ asked Chan.

The Malaysian Association of Tour and Travel Agents (MATTA) has called for the abolishment of TTx which came into effect on Sept 1, 2017, charging a flat rate of RM10 per room night on foreigners staying in hotels or registered private accommodation.

Its president, Datuk Tan Kok Liang said on Tuesday tourists are welcomed to have an enjoyable holiday experience and spend freely on accommodation, food and beverage, tourist attraction and tour excursion, but collecting tax from tourists would be counterproductive.

He said the TTx which was initially planned for roll out on Aug 1, 2017, included Malaysians initially but was later excluded after a public uproar, as it was decided without proper engagement with tourism industry players.