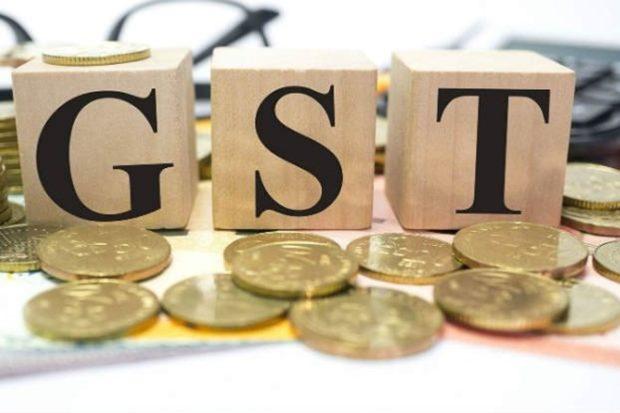 GST Zero-Rated: A Smart Move by the New


Property consultants calls the zero-rating of Goods and Service Tax (GST) from next month a smart move for the new government as it will encourage property buyers to end their wait-and-see stance, reported The Edge.

"With the announcement of zero-rated GST, property buyers who intend to purchase commercial properties can now make their decisions as the transaction price will now [from June 1] be cheaper, as they do not need to pay the six percent GST" said Sarkunan Subramaniam, Managing Director at Knight Frank Malaysia.

"For residential properties, as building and raw materials will not be charged six percent GST, the selling price is expected to reduce.â€

But while the GST is now "zerorisedâ€, Sarkunan does not expect any significant drop in prices in the short term since the raw material inventories acquired by developers have already been charged GST.

In fact, the zero-rating of GST would only provide a small boost to the overall property market given that residential properties - which is GST exempt - dominates two-thirds of the market, said CBRE|WTW Malaysia Managing Director Foo Gee Jen.

Nonetheless, he said the zero-rated GST is "a positive thing in the light of the slowdown in property market and I believe it will provide a cushion to the slowdown and result in cost reduction for developers.â€

He expects developers to enjoy a cost reduction of between two and three percent in the residential sector and five to seven percent in the industrial and commercial sector due to cost savings from goods and services taxed under GST, like building materials and consultation fees.

"I hope that developers will pass on the cost saving to consumers by reducing the selling prices of their products in line with the cost reduction.â€

Notably, the implementation of GST led to an indirect hike in property prices by about three percent, with most developers shifting the extra cost to buyers.

Under Budget 2018, GST revenue for the year is expected to hit RM43.8 billion. But with the zero-rating of GST from next month, government revenue will see a shortfall of RM25.6 billion.

With this, Maybank Investment Bank expects the new government to take comprehensive measures through a supplementary or mini budget to address the funding gap, such as tax system or fiscal incentives, reviewing expenditures or revenue enhancement from higher crude oil price.