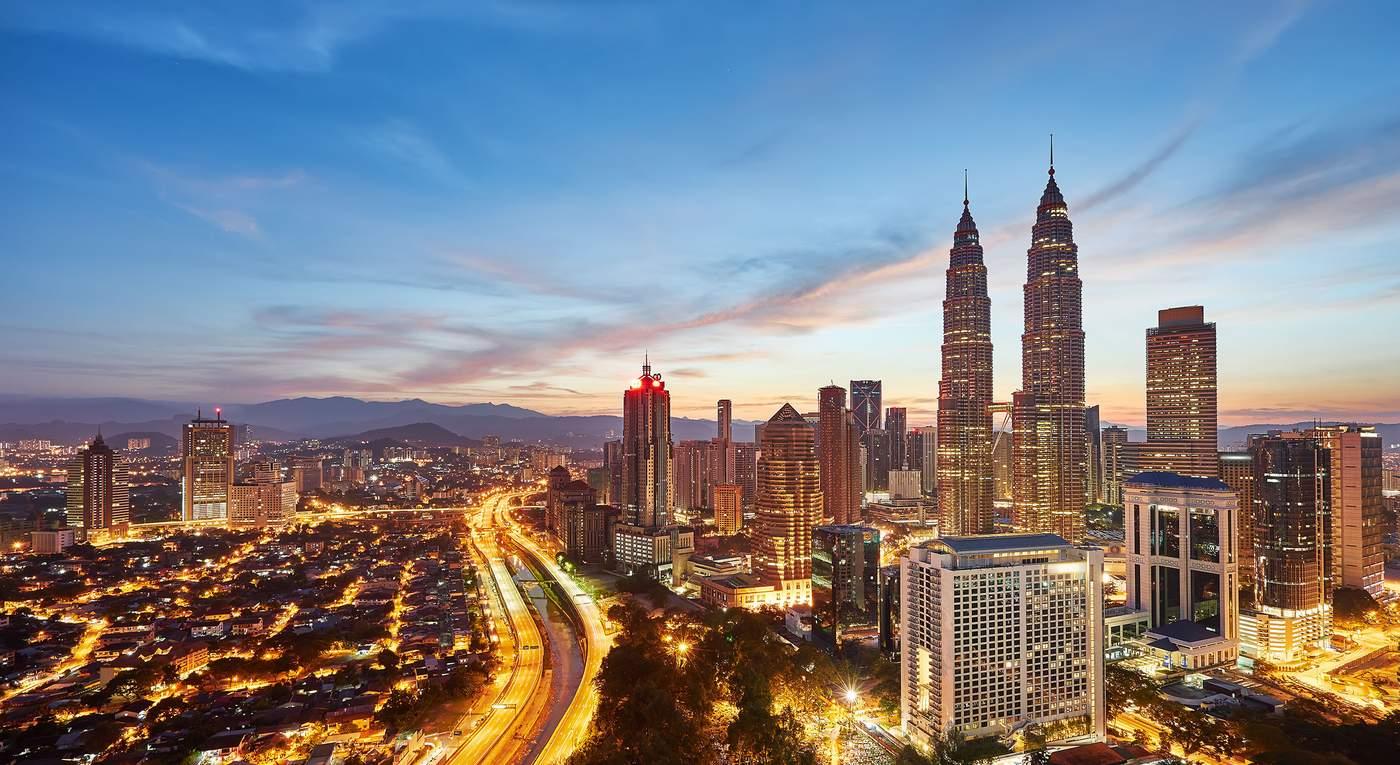 The Real Estate and Housing Developers' Association Malaysia (REHDA) has urged the new Pakatan Harapan government to take a more holistic approach towards tackling some of the long pending issues, including affordable housing and increasing compliance cost.

President, Datuk Seri Fateh Iskandar Mohamed Mansor said the organisation is now awaiting the announcement of the new Minister for Housing, whom he believes, will work closely with industry players in finding solutions to further uplift the industry.

"We laud Pakatan Harapan's manifesto on housing which contains a number of proposals that REHDA has been requesting for.

"It is now incumbent upon all the elected representatives to make good their election promises to the people. There will be heightened expectations of the new government further improving the nation's competitiveness by enhancing the whole delivery system and efficiency.

"Efforts in this direction should augur well for the economy and improve our image as an investment destination" he said in a statement today.

Among Pakatan Harapan's promises is the creation of a special housing loan scheme tailored for youths who want to buy their first property, to set up a National Affordable Housing Council and widen the rent-to-own scheme nationally, through cooperation with commercial banks by enabling such a scheme to be introduced in primary and secondary markets.