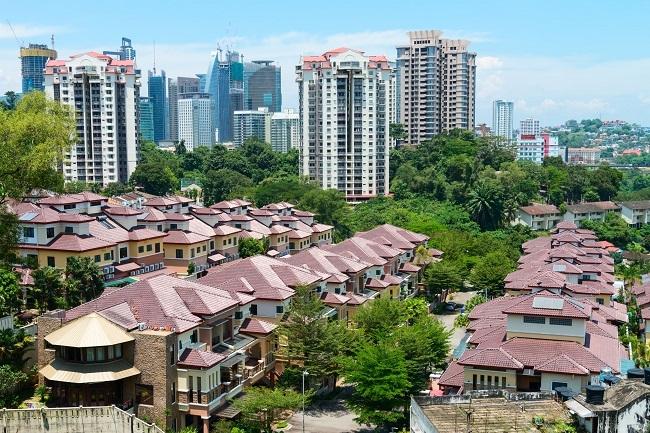 With the potential interest rate hike of 25 basis points and political uncertainties serving as key deterrents to property demand, RHB Research Institute expects developers and consumers to take a "wait and seeâ€ stance, reported The Edge.

Much like the last round of elections, buyers are expected to delay their acquisitions, while developers hold back their launches.

"We think the potential rate hike may hit consumer sentiment, as interest costs on mortgages are likely to be more expensive. A strong interest rate environment is generally unfavourable for real estate prices as well" said the research house in a report.

In fact, the developers' sales performance for Q4 2017 reflected the slow momentum as they failed to achieve the targeted sales results for the final quarter, while the total new property sales for 2017 only increased 0.3 percent year-on-year.

The downturn has affected small developers the most, given the intense competition as well as their lack of financial muscle to roll out new launches and indulge in marketing campaigns.

RHB Research expects the margin compression trend to continue as developers are left with no choice but to join the trend of offering rebates and discounts as well as invest more in landscape designs to attract buyers.

It noted that the aggressive discounts offered by developers over the last two to three years to spur sales have actually corrected some property prices in the primary market, possibly by 10 to 20 percent, particularly high-end unsold properties.