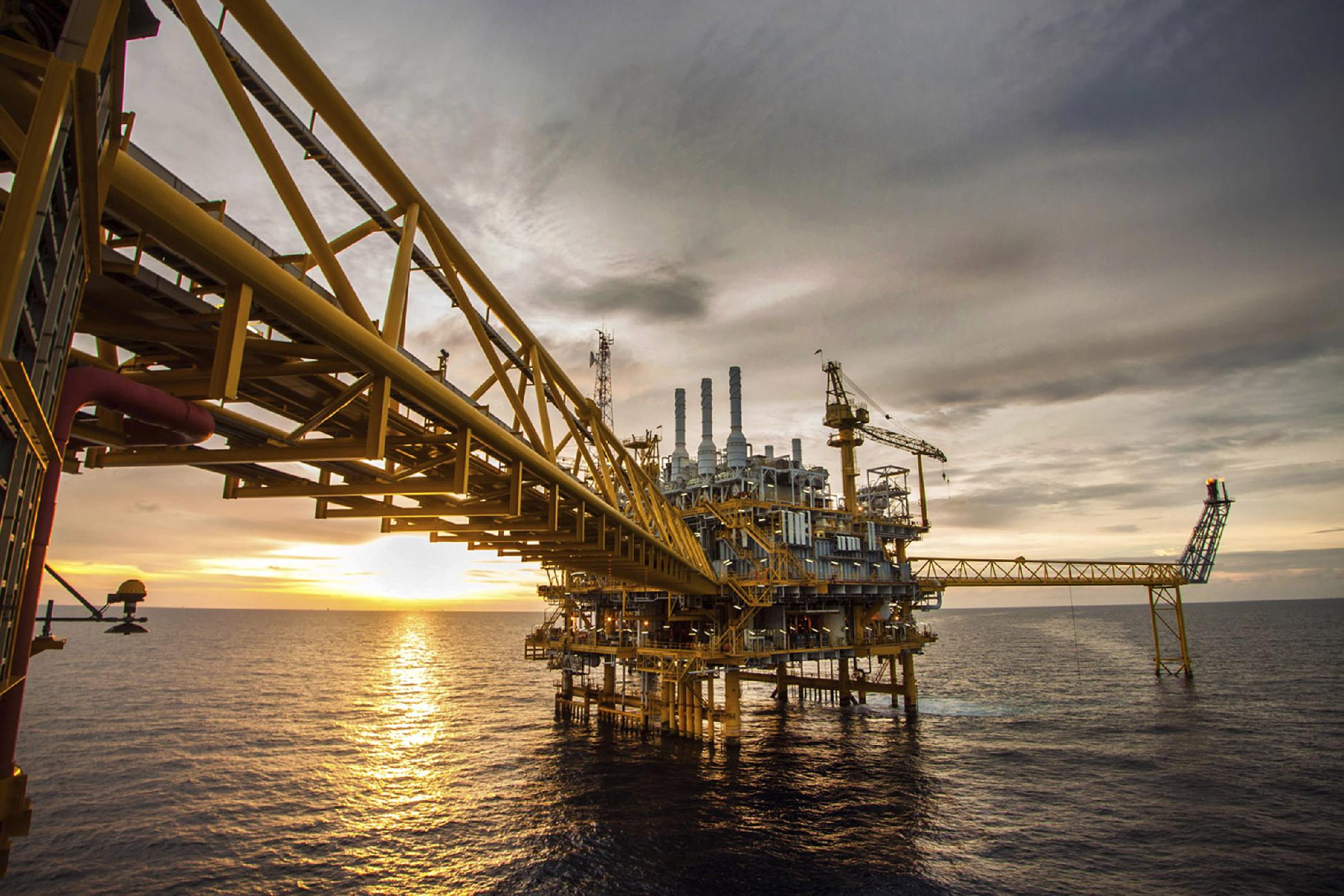 Sabah Development Corridor (SDC): Its Impact on the Sabah Economy


28th January marked the 10th anniversary of the Sabah Development Corridor (SDC). Many good things have been brought into Sabah due to this national corridor program. This article highlights my opinion on the projects by the SDC and how our economy has changed over the first 10 years of the SDC period.

The SDC is an economic corridor program that is undertaken to further develop various areas in Sabah. It is one of the four other corridor programs in the country namely Northern Corridor Economic Region, East Coast Economic Region, Iskandar Malaysia and Sarawak Corridor of Renewable Energy. These five economic corridors program were initiated under the Ninth Malaysia Plan to reduce development imbalances throughout the country.

Consistent with national agenda, the Economic Transformation Programme (ETP) and the National Key Economic Areas (NKEAs) that aim to transform Malaysia into a high-income nation by the year 2020, the SDC has several key focus areas: tourism, logistics and manufacturing, higher education, oil, gas and energy, agriculture and palm oil. In this regard, among the programs that fall under the SDC include Kinabalu Harbour Front and Gold Coast Enclave, consolidating logistic and transportation infrastructure, Sabah Agro-Industrial Precinct, Sipitang Oil and Gas Industrial Park, Keningau Integrated Livestock Centre (KILC), Marine Industrial Cluster (MIC) in Southern region, Palm Oil Industrial Cluster (POIC) and Sandakan Education Hub (SEH). As a result of some of these programs, among others, more downstream activities have been created under the SDC.

In terms of infrastructure, many have gone into the pipeline in the past 10 years. For example, the port transhipment hub in Sepangar and the Pan Borneo Highway, among others shall definitely further improve the connectivity and logistical efficiency in Sabah. The Pan Borneo will ameliorate the connectivity between the various economic clusters under SDC. Besides that, it has the potential to lower the logistic costs and attract foreign direct investments, at least in the long run.

Moreover, SDC has created many new jobs. Based on vacancy availability, huge increases have been reported during the SDC period. For instance, in 2007, new vacancies (by occupation) in Sabah was reported to be only 7999. Between 2009 and 2010, annually the new vacancies were reported to be more than 50,000. Between 2011 and 2016, new vacancies were reported to be more than 100,000 every year. For instance, in 2016, it was reported to be 120,676. These numbers are the overall new vacancies (not only those under SDC programs). To sum up, the economy of Sabah has significantly changed within these 10 years. However, it is not to say that it is solely due to SDC. There are many other factors that may have contributed to the economic performance of the state in the past 10 years. However, despite the Global Financial Crisis in 2008, the recent slowing down in the world economy, the drop in world oil price and the depreciation of Ringgit among others, Sabah has recorded a significant achievement at least in some of the economic indicators. It is hoped that Sabah will continue to grow in the years to come especially in the third phase of the SDC. Despite the achievements being made, there is always room for further improvement.