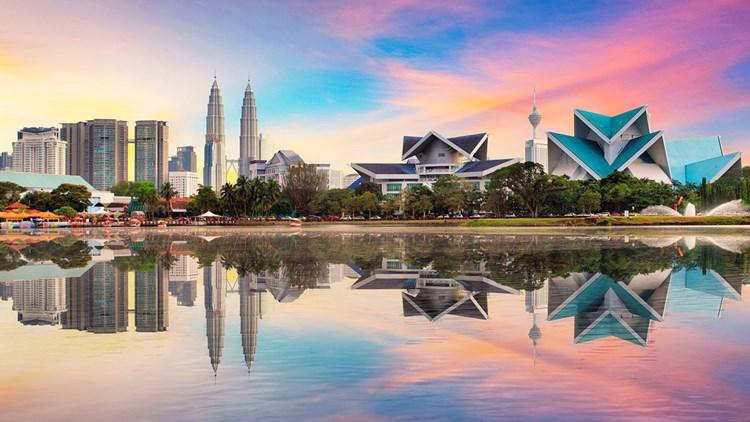 RM10 Million Tourism Tax Share a Boost to All States

The Malaysian Association of Tour and Travel Agents (MATTA) welcomes the announcement by Tourism and Culture Minister Datuk Seri Mohamed Nazri Abdul Aziz in the Dewan Rakyat on Monday, 12 March. It stated that governments are to receive half of the RM10 million tourism tax (TTx) collected.

MATTA President Datuk Tan Kok Liang said, "It is certainly a right move in empowering the states to be more involved with tourism, which brings immense opportunities and economic benefits to its people.â€

"The additional funds would allow the states to showcase areas in their own backyards that they know best. Each district can develop a strong ecosystem to attract and ensure visitors enjoy their stay so that they will want to come back for more and recommend to others.â€

"State Tourism Organisations (STOs) could now be more aggressive in overseas promotions and collect more TTx from increase of foreign visitors; invest in tourism infrastructure development; and digital marketing that includes development of destination apps for every district to provide information and allow on-the-spot bookings" he said.

A portion of the extra fund should be allocated for human capital development to train front liners to provide better customer service, including learning to communicate in basic foreign languages, which will surely delight tourists, said Tan .

"For visitors to feel comfortable in any given place, five fundamentals must be in place. They are safety, security, hygiene, cleanliness and courtesy. While our country is generally safe and secure for both locals and visitors alike, the same cannot be said of hygiene and cleanliness in some areas.â€

According to him, MATTA has 13 chapters nationwide and is ready to work closely with the STOs. Tourism in the state and districts will thrive if it is sustainable, community based, and with both locals and visitors acting responsibly by respecting the local culture and environment, Tan said.

Extra funds from TTx are bound to boost the states' efforts in preparing and promoting what they have to offer to tourists.

An increase of visitors not only benefits the tourism industry, it would also have an impact on other industries and states' economy, he said.

From Sept 1 to Dec31 last year, RM4,530,628 in TTX was collected in Sabah, the second highest after Kuala Lumpur. "It was a clear testimony to the state's success in drawing foreign visitors and came as a result of the State Government's tireless efforts in placing tourism at the forefront" concluded Tan.