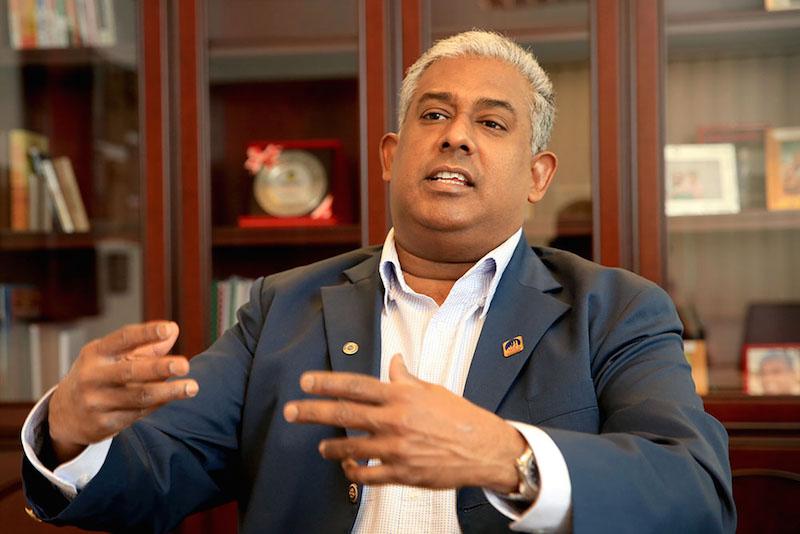 Demand for warehousing is expected to boost demand for industrial property in Malaysia.

According to Siva Shanker, the head of investments at Axis Reit Managers Berhad, the value of the industrial property transacted from the first three quarters of 2017 rose by more than 100 percent to RM8 billion.

He said this during his presentation at the 27th National Real Estate Convention today, 8 March.

"The main sub-segments of industrial property which registered strong growth in 2017 were the manufacturing and warehousing (logistics) segments, the logistics segment grew strongly mainly due to the phenomenal growth of e-commerce shopping in 2017" said Siva.

While describing the changes in the logistics scenario to be â€˜revolutionary', Siva said the future requirement was for larger warehouses, more sophisticated tracking systems, higher load-bearing floors and more loading bays.

Siva noted that there was a current shortage of large warehouses in the country especially in the more than 300,000 square feet category. He urged developers to seriously consider building in that space as there was pent-up demand there.

Another observation that Siva made was that Malaysian developers were too skewed towards residential property and that had resulted in an overhang in the residential market.

He encouraged developers to venture into the alternative asset classes which promised greater potential. He said the industrial sector may not be â€˜sexy' but offers very stable returns.