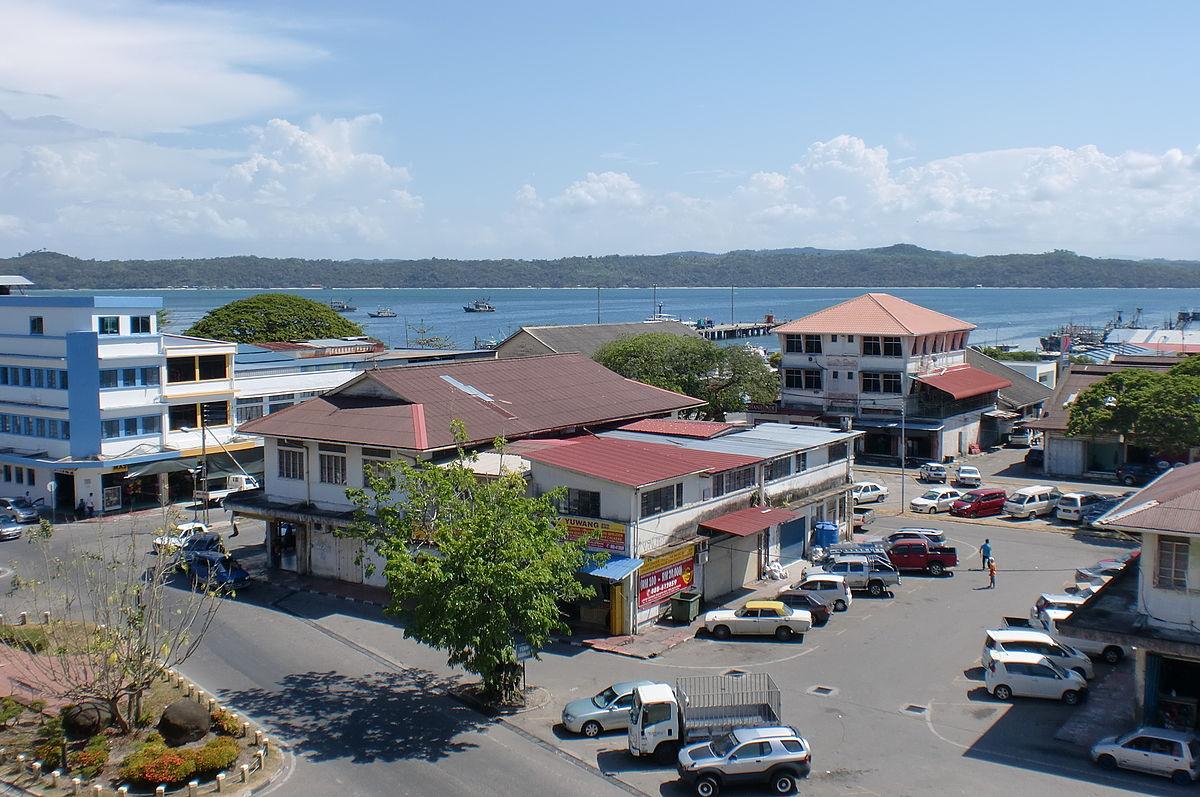 Kudat, One of the Safest Places in the State

The district is one of the safest places in the State with virtually no serious crime reported last year.

District police chief Supt Douglas Nyeging Taong said there was no robberies, kidnapping or serious crimes which occurred in 2017.

"Our crime index dropped from 59 cases in 2016 to 56 cases last year" he said. The only fatalities reported were due to road mishaps, which recorded only five compared to eight road deaths in 2016.

However, police have stepped up efforts to flush out drug addicts making more arrests last year than the previous year.

Crimes were also reported in sub-district Matunggong, with 11 cases reported which involved 11 arrests. Douglas made the disclosure during a security briefing with community leaders and village chiefs, among others at Matunggong recently.

As for drug abuse, he said the sub-district had 13 arrests made from 13 cases reported.

He called on the community leaders to continue to remain vigilant and to report any incident which can undermine security and safety to the police.