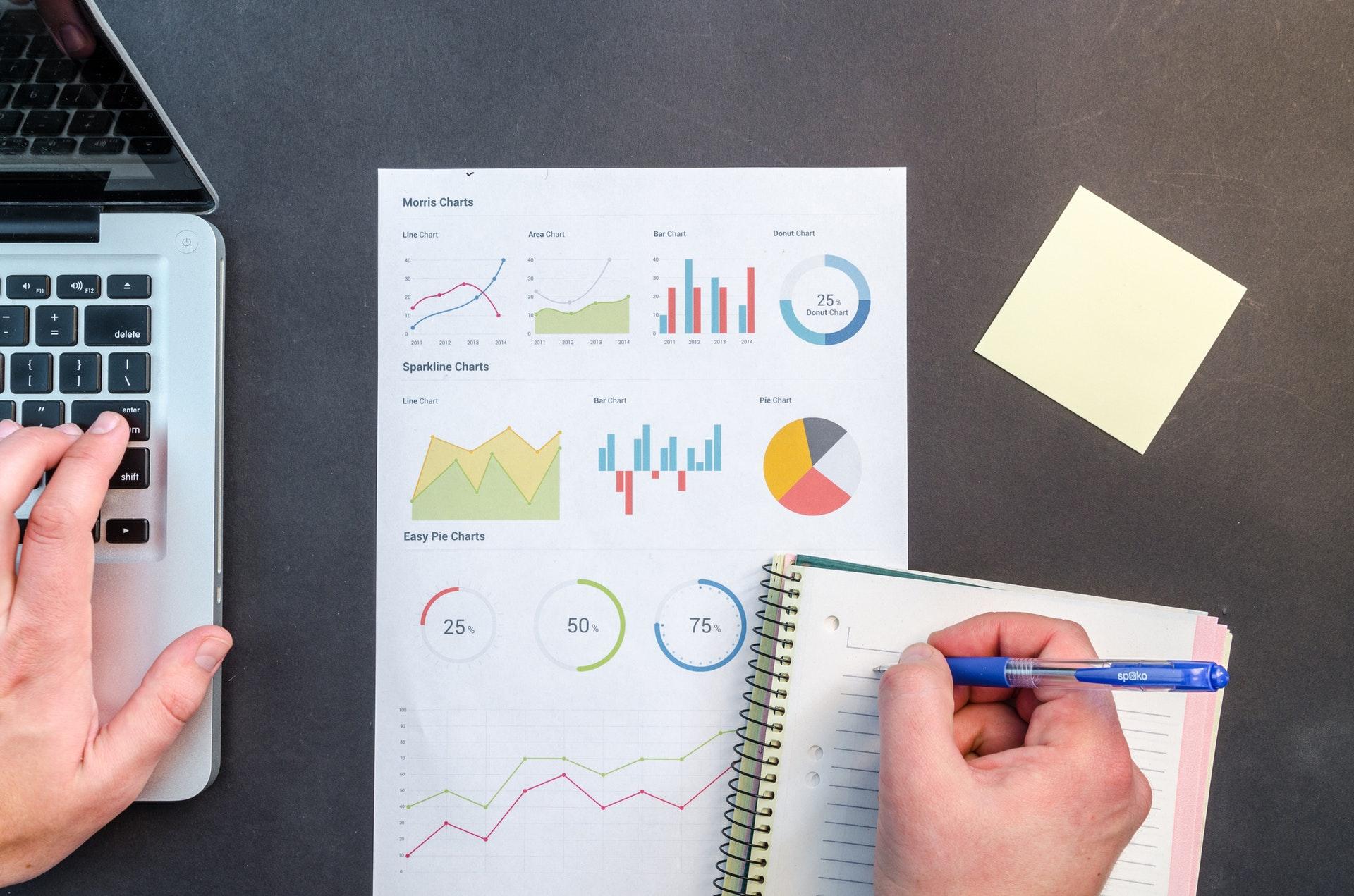 
In recent years, there were various reports and publications indicating that the world economy is slowing down, world oil price is declining, that countries will face a recession and some even predicting some countries are heading towards a crisis.

So, how has Sabah's economy performed in recent years? I will answer this by explaining and highlighting some of the main macroeconomic indicators for Sabah. Sabah's Gross Domestic Product growth, which is the proxy for production or income growth was recorded to be at about 4.7% in 2016 (Department of Statistics, 2017). This is considered as good, when in general, many countries, including developed countries, grew at a slower rate which is less than 4%. For instance, in 2016, Australia grew at 2.8%, Japan at 1%, Korea at 2.8%, Singapore at 2%, Spain at 3.3%, Thailand at 3.2%.

In comparison with other states in Malaysia, Sabah is among the 8 states in Malaysia which recorded a faster growth compared to the national growth. Despite world economic slowdown, the strengthening of US dollar and decline of world oil price, Malaysia in general grew to a 6.2% GDP growth at Q3 2017, while Sabah specifically was able to grow between 4-6%.

On cost of living, Sabah recorded generally low inflation rate. In 2016, inflation rate was reported to be at 0.7% (Department of Statistics, 2017). This is relatively low, compared to some countries. Hence, generally acceptable. However, it is hoped that relevant stakeholders will continue to put effort to reduce cost of living due to the fact that generally people feel there is a rise in cost of living in recent years with prices increasing for quite a number of products.

How has Sabah's external sector performed? Despite the slowing down of the world economy, Sabah's export grew at 1.38%, while import falls by 18.3%. Sabah's trade balance position has improved where the trade surplus amount expanded by more than 100%. The drop in import could partially be attributed to the depreciation of ringgit.

What is my comment on Sabah's economic outlook 2018? With the past years' record, despite the slowing down of world economy, Sabah has been able to grow within the range of 4-6%. Given the budget announcement for 2018 by YAB Chief Minister and YAB Prime Minister and the current economic growth of Malaysia, I have the confidence that Sabah's economy is able to grow within a similar range, even though there are a lot of challenges ahead. However, this is very much depending on various factors such as world economic condition, fluctuations of oil price, fluctuation of other world commodity prices, exchange rate fluctuations, law changes, policy changes, as well as security and stability among others that may affect Sabah economy in general and the demand for Sabah's export products. If the world economy further slows down it may affect Sabah's economy adversely. However, if nothing drastic happens I am confident Sabah will continue to grow.