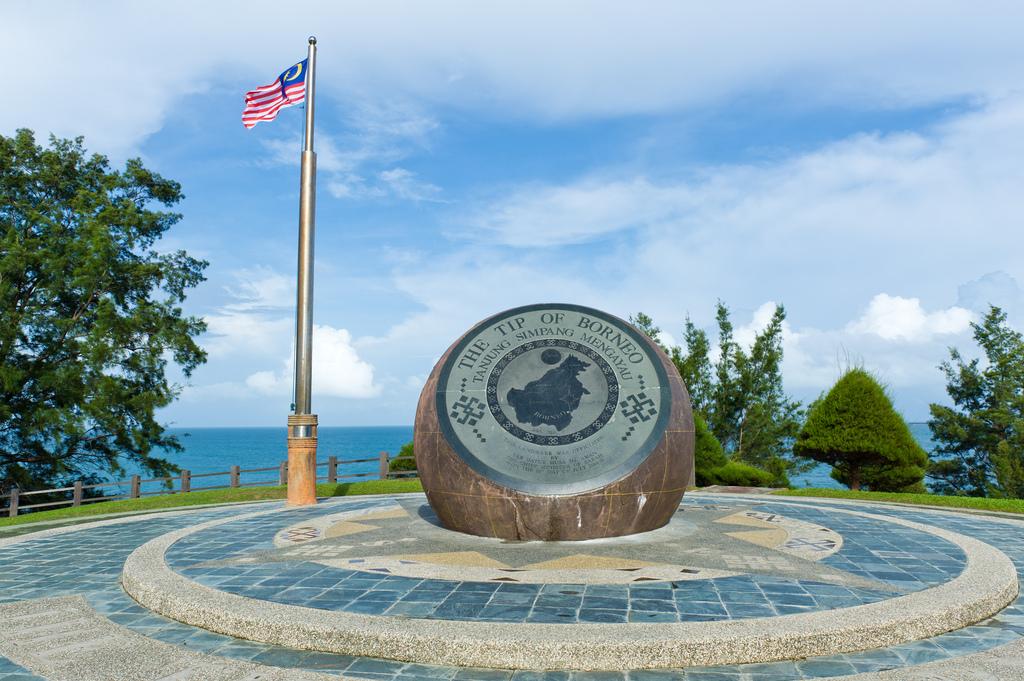 Kudat Tourism to Boom in a Few Years

Minister of Special Tasks Datuk Seri Panglima Teo Chee Kang strongly believes that Kudat tourism will take off in the next few years in view of the great tourism potential of the district.

Teo, who is also Tanjong Kapor assemblyman, said the development of resort, hotel and island tourism would flourish and attract more investors to Kudat in the future.

"In view of the demand, the government should facilitate such developments and have a comprehensive planning in place" said Teo.

"I hope entrepreneurs in Kudat will seize the opportunities in the tourism sector as well" he said.

The Liberal Democratic Party (LDP) president said Kudat's economy was driven by the fishing, aquaculture and agriculture industries. That said, Teo stressed that Kudat had been actively promoting its tourism industry in these few years.

"At present, more than 2,000 tourists visit Kudat every month, mostly foreigners from China and western countries" he said after officiating at the opening ceremony of the Kudat Fish Farm Restaurant operated by Kim Men Seafood Supplier and Aquaculture on Saturday, 10 February.

The restaurant is located at Kampung Tambakan, 10 minutes by boat from Marina Jetty Kudat. The restaurant can accommodate up to 60 customers. Tourists can also snorkel and swim at the fish farm.

Kim Men Seafood Supplier and Aquaculture has established partnership with Times Holidays Travel and Tours Sdn Bhd and Wasai Travel and Tour Sdn Bhd to promote the fish farm as a tourist attraction.

Teo disclosed that Kudat had created unique tourism products in the past year, such as fish farms. He said aquaculture was very popular in the district owing to the high quality seawater in Kudat. He said these fish farm operators leveraged on their aquaculture business and transformed it into a tourism product.

"Fish farms may not be attractive to the people of Kudat or Sabahans, but foreign tourists love them. Some Chinese tourists even told me that they would return to visit the fish farm again" said Teo.

He said Kudat was blessed with beautiful natural scenery and crystal clear seawater. He said there were 50 islands in Tun Mustapha Marine Park and he had visited several of the islands, including Balambangan Island, Banggi Island and Maliangin Island, all offering unique natural views and geographical terrain.

For instance, he said tourists could find limestone in the shape of a frog, mouse and even bitter gourd, at the limestone caves on Balambangan Island.

"Our main challenge now is to improve basic infrastructure. We only have a simple jetty going to the cave while the facilities in the cave are also in need of an upgrade. In spite of that, we still attract a lot of tourists" he continued.

Teo added that the beautiful beaches and islands in Kudat also offered scuba diving and snorkelling activities. He said Kudat also featured rich cultures such as the Rungus and Bajau ethnic groups. He said the Rungus had unique costumes and handicrafts that were popular among foreign tourist.

"The Rungus have a gong factory and handicraft village, while the bee farm in Sikuati produces high quality honey. We encourage tour operators to offer packages to northern Sabah, which I believe can attract more tourists to Kudat" he said.