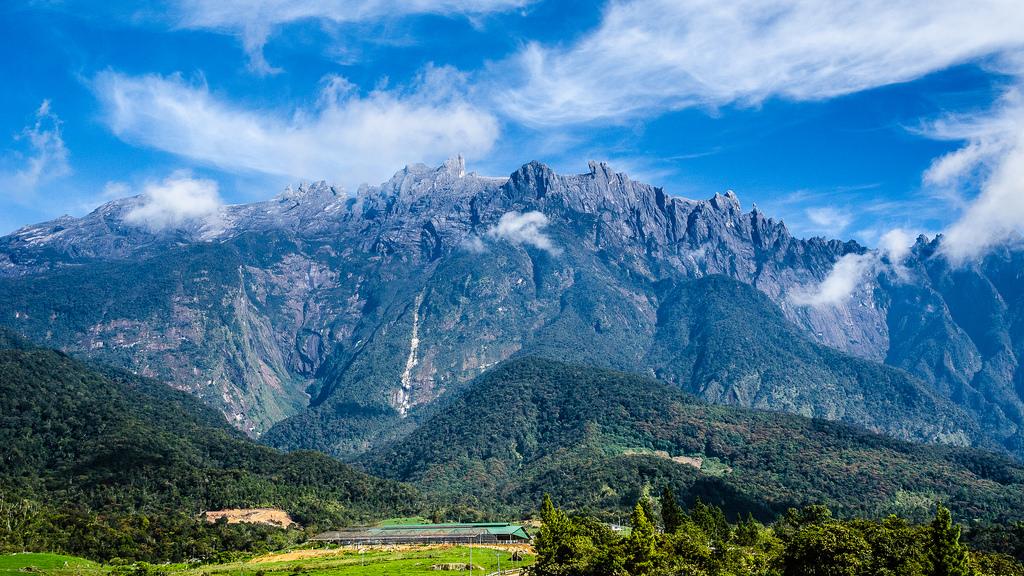 
Sabah's reputation as a friendly place is perhaps the main reason the Land Below the Wind is a top destination for tourists from neighbouring nations.

The state recorded its highest tourism receipts ever - at RM7.25 billion - in 2016. It recorded 3.67 million arrivals last year, exceeding its target of 3.55 million, and expects to hit a higher amount of RM7.7 billion in receipts.

Aggressive marketing and promotion activities, as well as exciting and viable products, have been described as some of the contributors to Sabah's success in the tourism sector.

But the more subtle factor - that is the kindness and hospitality that Sabahans are well-known for - could very well be the overarching reason tourists, especially from the neighbouring region, keep coming to the Borneon state.

Sabah Deputy Chief Minister Joseph Pairin Kitingan, who made a pre-Chinese New Year walkabout today at the Gaya Street Fair, a famous Sunday market street in the heart of the capital city, called for Sabahans to forge a close friendship.

He said friendship not only unites the people but also brings prosperity.

"I hope all of us will welcome the Chinese New Year season with joy and happiness and forge a close friendship with each other and people from other countries" he told reporters before starting his walkabout.

"I hope our love for the country, state and people will strengthen our image as a nation.

"Because of this, our tourism industry is improving and visitors, especially from China, Korea and Japan, keep coming to Sabah. This greatly helps our economy.â€