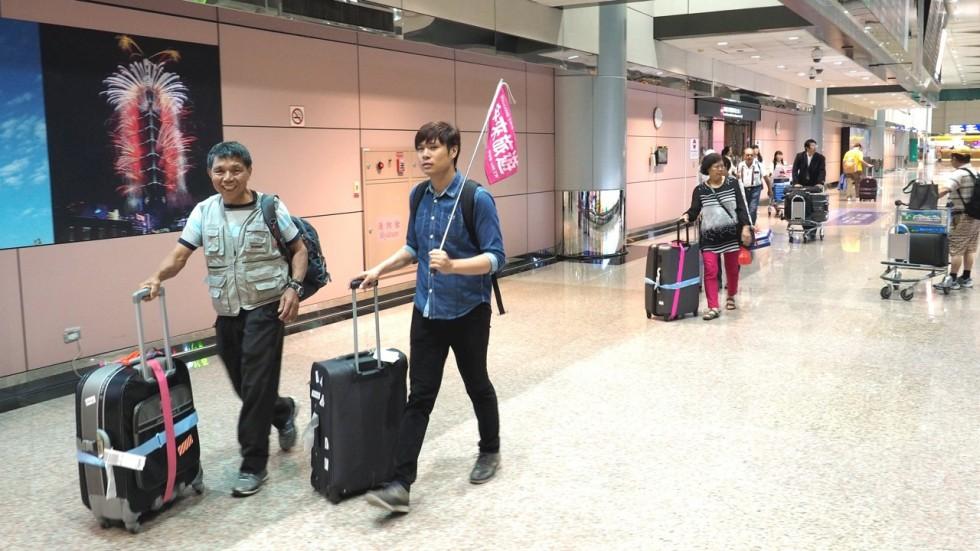 
Sabah has become a popular tourist destination among the people of China, said Chinese Ambassador to Malaysia, Bai Tan.

According to records, around 430,000 Chinese from China had travelled to Sabah and the number is expected to increase.

"I am positive the arrival of tourists from China to Sabah will increase due to demand and also the additional three direct flights by XiamenAir, which started last month.

"With the additional flights, there will be 95 direct flights from Beijing, Changsha and Chengdu to Kota Kinabalu" he told the media after paying a courtesy call on the Head of State Tun Dr Juhar Mahiruddin at Istana Negeri, Thursday afternoon, 1 February.

It was an official visit to announce his appointment as the new ambassador replacing Dr. Huang Huikang.

Also present was the Chinese Consul-General to Sabah, Liang Caide.