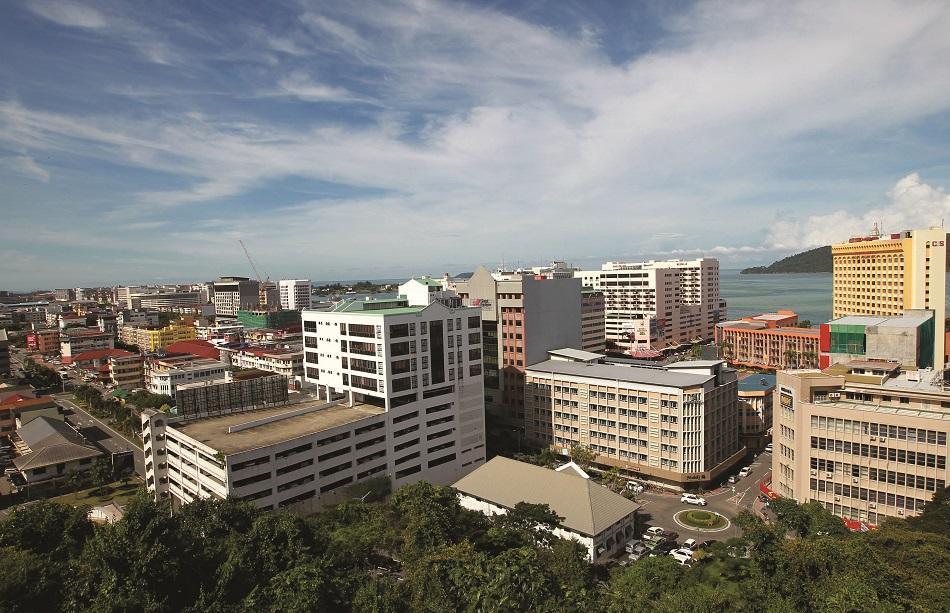 He recommended that SDC authorities publish a Regional Economic Corridor Scorecard which outlined strategies and programmes, as well as performance and its impact on the nation, a decade after the development corridor was established.

"To be able to collectively meet the target set for the remaining period of the 11th Malaysia Plan (11MP), and achieve the objectives of the economic corridors, there is a clear need for all corridor authorities to take stock of the milestones that have been met as well as the impact and outcome generated.

"This is to ensure they are on track towards meeting their respective objectives. The corridor authorities will then lay out their respective strategies and action plan going forward" he said in his speech read by Deputy Chief Minister and State Infrastructure Minister, Tan Sri Joseph Pairin Kitingan, at the National Conference On Economic Corridors: Challenges and Prospect today (29 January).

Musa said Malaysia is expected to achieve steady economic growth, while poised to attain the aspiration of becoming an advanced economy and an inclusive nation by 2020.

"To achieve these goals, the nation must ensure its economic focus pivots towards high-value and knowledge-intensive activities. An economic focus under the National Strategic Thrust of the 11MP is to re-engineer economic growth for greater prosperity.

"Regional economic corridors will be further developed to ensure balanced development. There will be greater investments in selected cities to enhance their global competitiveness and gain from economies of agglomeration" he added.

He said small and medium enterprises will continue to be strengthened to promote innovation and create a conducive business environment to increase their share of the gross domestic product and exports as well as to attract higher value-added investments to rural areas.

According to Musa, the five regional economic corridors, namely the SDC, Iskandar Malaysia, Northern Corridor Economic Region, East Coast Economic Region and Sarawak Corridor of Renewal Energy, are expected to realise RM236 million worth of investments and create 470,000 job by 2020 under the 11MP.

The two-day conference, with coincides with the 10th anniversary of the SDC was jointly hosted by the Sabah Economic Development and Investment Authority, Institute For Development Studies Sabah and Universiti Malaysia Sabah.

It is aimed at providing a platform for discussions involving all stakeholders to objectively review the SDC's performance and progress, and provide input on the direction, strategies, projects and actions which could be considered by the respective authorities.