Pertubuhan Akitek Malaysia (PAM) or the Malaysian Institute of Architects announced their new PAM 2018 Standard Form of Building Contract at a preview and stakeholders engagement session at PAM Centre in Bangsar, Kuala Lumpur on Wednesday, 17 January.

The PAM 2018 Contract is the fourth edition of the PAM standard form of building contract since the first edition was released in 1969. From its first release, the PAM form of contract has become the benchmark as the Malaysian Standard Form of Building Contract. The 1998 edition was introduced to replace PAM 1969 form for a period of ten years, before it was replaced with the completely revamped PAM 2006 Contract in 2007.

The new PAM 2018 Contract was reviewed based on PAM 2006 Contract. PAM 2018 Contract Review Committee led by Ar. Steven Thang decided to continue the format used in the previous form with plain English, which is more practical for use in the industry.

PAM's preview and engagement session was attended by construction industry practitioners and PAM members, with the expectation of receiving constructive feedback from industry players. The session was intended to further improve PAM 2018 standard forms of building contract that are used extensively in the Malaysian building industry. It is estimated that 90 per cent of the building contracts are used by the commercial private sector, institutional, housing and other building projects.

The building contract stipulates the agreement and conditions of contract between an employer and a contractor. Industry players such as architects, quantity surveyors and engineers are the professionals involved in administering the Contract. The PAM 2018 edition of building contract will take into consideration recent legislations, court cases and comments from stakeholders, and will also require parties to strictly adhere to time provisions with the attendant loss of rights or incurring of liabilities.

"This preview and engagement session is pivotal as it allows industry players to channel their views and feedback to the Contract Review Committee in a practical manner. The PAM form of contract is a widely acceptable and has become a standard in Malaysia construction industry. "Therefore, it is very important to get the feedback from the industry to address challenges and deliberate on solutions that will guide us in improving the building contract" said PAM President Ar. Ezumi Harzani. 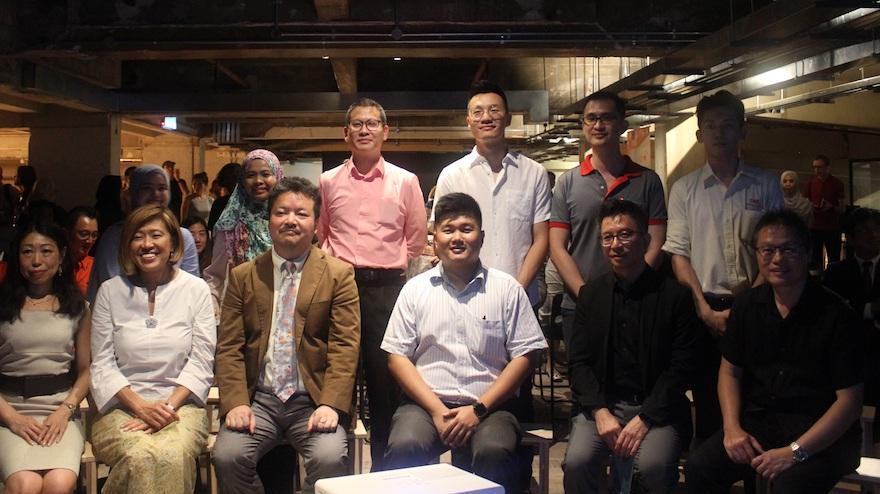