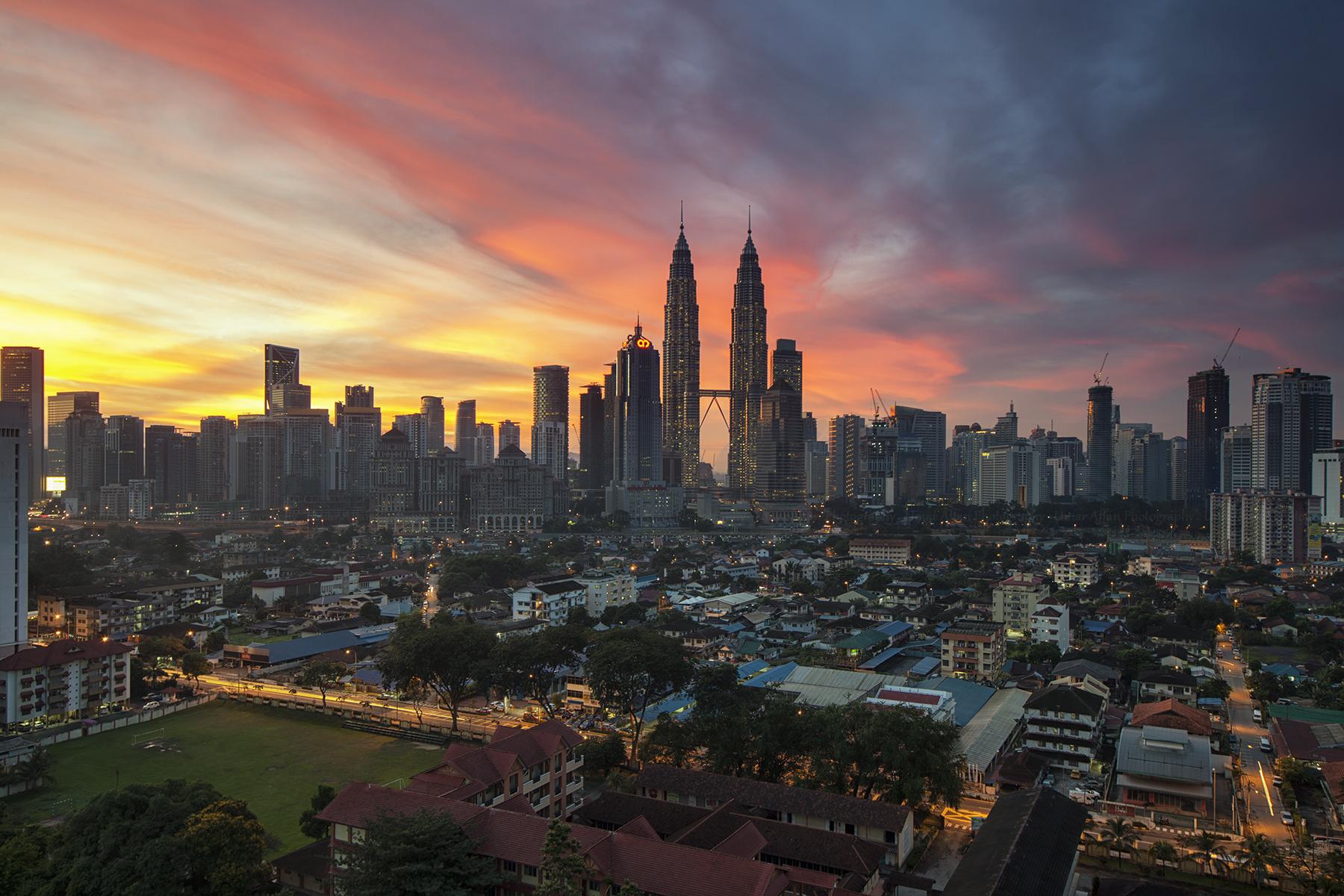 Malaysia Is Best Place to Retire in Asia


Malaysia topped the charts for the ideal place to retire among Asian countries in 2018, according to a new Retirement Index from International Living.com.

According to the latest index, which took into consideration criteria such as cost of living, healthcare and climate by the aforementioned site, Malaysia ranked fifth globally while Costa Rica is the most preferred destination to retire in the world.

The site revealed that Malaysia is ideal due to its tropical climate and offered best options for retirees to choose from, be it in the heart of cities or in mellow towns, most of which are surrounded by nature or beaches.

It also noted that the retirees can live comfortably here with just US$2,500 (RM9,930) a month and the amount was just only a small chunk of living costs in Western countries.

The site noted that medical tourism was also another factor as the country provided quality healthcare at affordable prices, while the choice for restaurants and international groceries to provide supplies, if retirees feel homesick, were aplenty.

Apart from that, the site lauded the Malaysia My Second Home (MM2H) programme as this retirement visa option is regarded as one of the best in the world and eases the process for retirees to move here during their retirement years.

The yearly index compiled the top 24 retirement havens around the world based on key criteria for a happy and successful retirement.

Besides Costa Rica and Malaysia, other countries that made it into the list were Mexico at second place, followed by Panama (third), Ecuador (fourth), Colombia (sixth), Portugal (seventh), Nicaragua (eighth), Spain (ninth) and Peru (10th).