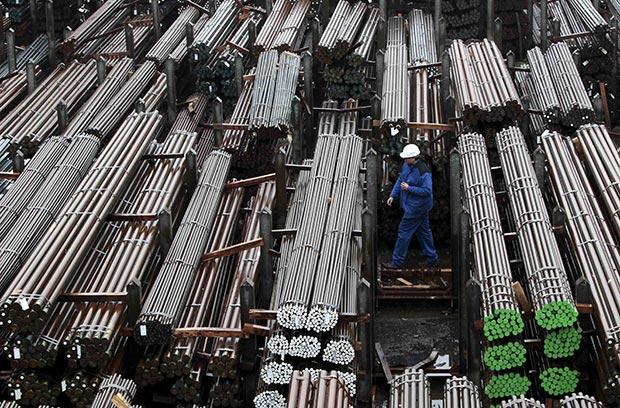 
A market review on building materials within the construction sector showed that prices of the four-most utilised materials - namely, cement, steel, sand and ready-mixed concrete - are not the main cause of the rising housing cost in Malaysia.

Conducted by the Malaysia Competition Commission (MyCC), the review was made amid the concerns raised by relevant government agencies on the increasing cost of living as well as the lack of affordable housing within the country.

The 221-page report also noted that while no obvious or major anti-competitive concerns were found, there are several areas that could "possibly restrict competition in the future or competitiveness of local industry playersâ€.

"Chief among these are the high financial barrier to entry for upstream steel and cement manufacturing, import of steel from China, as well as the common vertical integration and territorial-based operational structure among industry players.â€

Other areas include the potential impact of foreign contractors' lack of usage of local materials - especially those from China, safeguard duty for the import of steel as well as the level of awareness among industry users and players of practices that breach the Competition Act.

Contractors, manufacturers and distributors have highlighted that a growing number of construction projects are being undertaken by contractors from China, said the report.

"It was claimed that these projects imported most of the building materials from China, which affected the demand for locally produced materials. Although this does not restrict competition, it is a concern shared by all industry players who requested for some form of government intervention to promote usage of local materials" said MyCC. 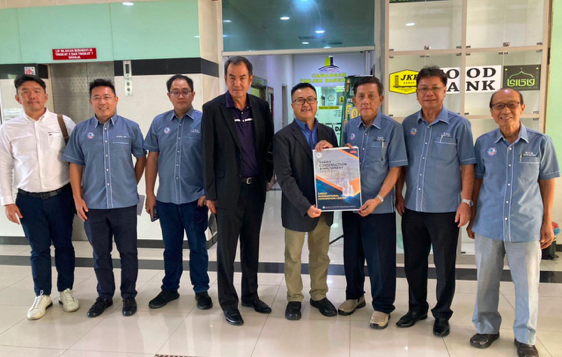