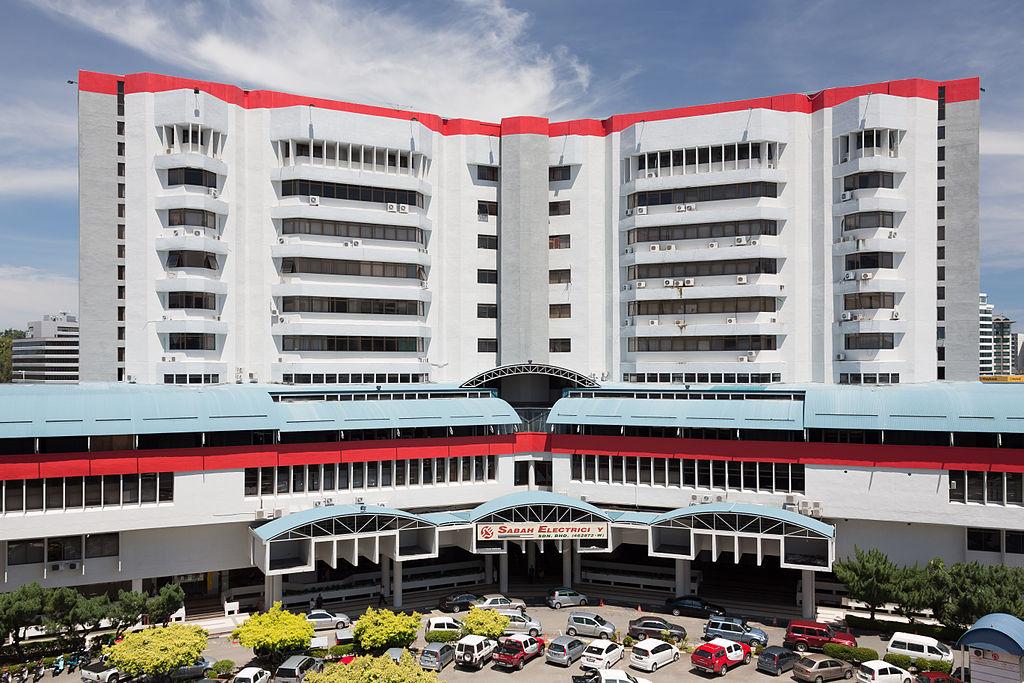 Sabah Electricity Sdn Bhd (SESB) cannot and will not shut down, and there is also no excuse for the company to review the present tariff as it is profiting from its operation.

"This is profit. There is no reason to review the tariff when SESB is making money. As a matter of fact, it should apply (the surplus income) to help the people of Sabah" he said.

He added that the Sabah Government would not allow SESB to review the tariff because the company was making a profit.

"The State Government is the one that decides on the electricity tariff matters, not SESB or Tenaga Nasional Berhad nor the Federal Government" he explained.

He added that many federal ministers, including members of the public, were unaware that it was the Sabah Government's right to decide on the power tariff.

He explained that this was because of the 1983 decision by the country's former prime minister, Tun Dr Mahathir Mohamed to take away this State right which was stated in the Malaysia Agreement 1963.

"But he did not stop Sarawak" said Raymond, citing that this was the reason Sarawak was able to decide on its own electricity tariff for so long while Sabah has not.

He added that the former prime minister never agreed to anything that the Sabah Government said was the State's constitutional rights and had even mentioned that he would re-write the Malaysia Agreement 1963 (MA63).

"It is stated in the Malaysia Agreement 1963. The issue of electricity tariff falls under the purview of the State Government. And for the tariff to be reviewed, it needs to go through the State Cabinet" he said.

Nevertheless, under the present prime minister, Datuk Seri Najib Tun Razak, these rights were being recognised once again, he said.

Under Najib's leadership, the Sabah Government was given back its power to decide on the electricity tariff, he said.

The last review was carried out in 2014, whereby the State Government had allowed SESB to increase the tariff by five sen, he said.

Meanwhile, Raymond also said that he was perturbed by Energy, Green Technology and Water Minister Datuk Seri Dr Maximus Ongkili's statement in December, last year, that SESB's current average tariff was 34.52 sen/kWh while the cost of energy generation was 56.50 sen/kWh.

He also said that in 2014, the energy generation cost was only 31.11 sen/kWh, contradicting the statement made by Maximus that it stood at 56.50 sen/kWh.

As a matter of fact, Raymond said that the State Government did know how the cost of 56.50 sen/kWh came about.

"We can see that SESB is doing well. And it is important that the State Government protects its tariff rights â€¦ the profit should be used for the people of Sabah" he said.

Commenting further on Maximus' remarks concerning SESB, Raymond reminded that utility was important, not just for Sabahans but also to generate assurance and attract investors to come to Sabah.

He also said that the State Government through KKIP Power Sdn Bhd had also offered to buy 10 percent of the SESB shares but so far there had not been any reply to the issue yet.

"KKIP Power Sdn Bhd has the same licence as SESB. It has good management record and its SAIDI rate is below 100" he said.