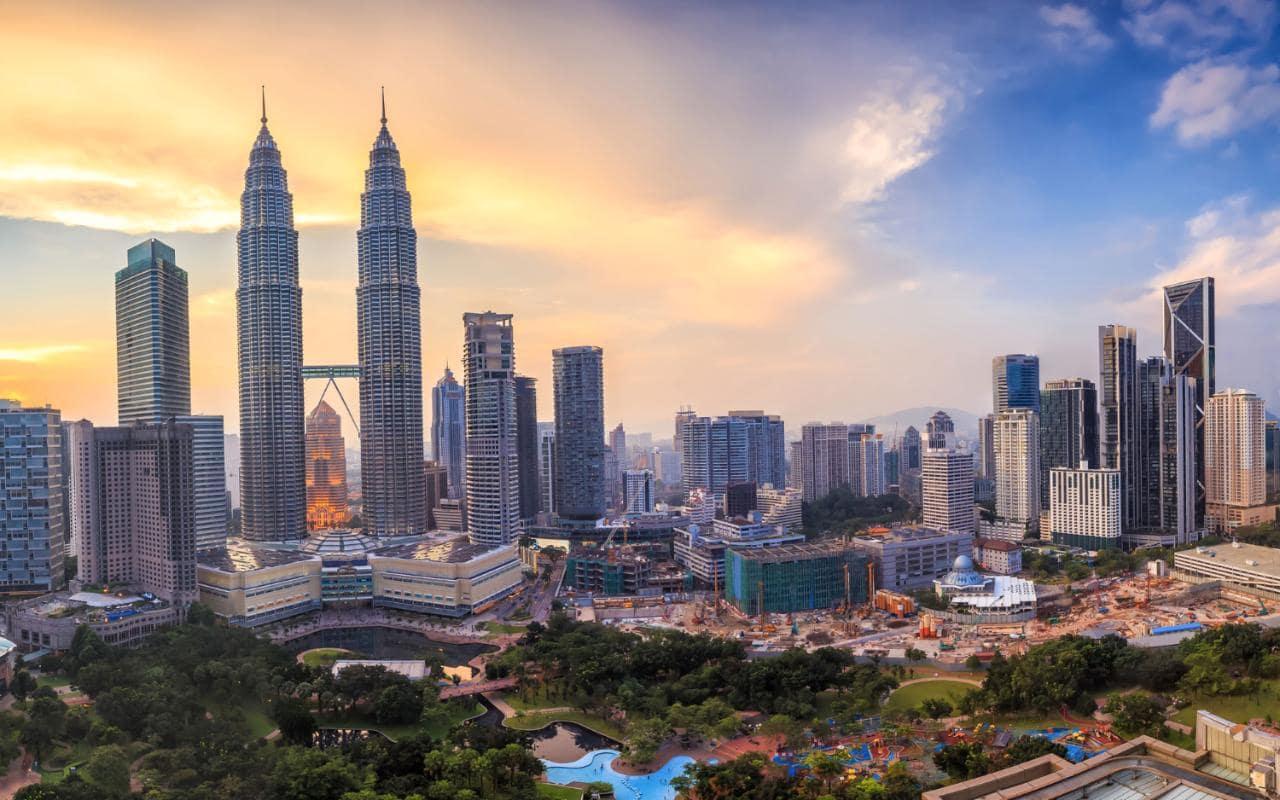 Overhang, oversupply and glut. These are the buzzwords we have frequently heard in the last 12 months concerning the property market. Whether you are looking to buy your first house or are a seasoned property investor, these terms would have impacted your decision.

In a recent report by RHB Research Institute, analyst Loong Kok Wen said there is a supply glut, with Bank Negara Malaysia recording the highest unsold residential properties in a decade for the first quarter of last year.

"Some 61 percent of total unsold units were high-rise properties, of which 89 percent were priced above RM250,000. Among the states, Johor has the highest number of unsold residential units (27 percent), followed by Selangor (21 percent), the Federal Territory (14 percent) and Penang (eight percent)" she said.

Loong added that the number of unsold units stood at 20,876 as at the second quarter of last year.

"We think the number of unsold properties may continue to climb as more projects are completed. In view of the rising overhang, some buyers may hold back on their purchases in anticipation of a correction in property prices.â€

Loong noted that even though the slowdown has stabilised, as shown by the strong gross domestic product growth last year (estimated at 5.6 percent by RHB, from 4.2 percent in 2016), it did not translate into higher property sales.

"The Kuala Lumpur Property Index fell by nearly 10 percent from its recent peak in May. While the merger and acquisition/privatisation and restructuring theme had largely driven investor interest in the first half of last year, sentiment rapidly died down in the second half when property sales failed to pick up.â€

The absence of goodies for the sector in the 2018 Budget also disappointed the market. Based on the nine-month data last year, property sales were largely flat.

Unsurprisingly, Loong said many developers also shifted their focus to overseas markets such as Australia and Singapore, as growth in the local market has become more challenging.

On a positive note, RHB expects the real estate and business services sub-sector to remain resilient, on the back of the rent-to-own scheme from a local financial institution which may prompt first-time house buyers to purchase real estate.

At the same time, the government has announced the further construction of low-cost houses, alongside a proposed 50 percent tax exemption on rental income not exceeding RM2,000 per month, to boost the rental market. Nevertheless, this would be partly offset by the government's recent measures to curb further high-end property launches to reduce the oversupply situation.

"The Kuala Lumpur Property Index recorded a gain of 7.9 percent in the 11 months of last year, outperforming the FBM KLCI's gain of 4.6percent.

POTENTIAL RATE HIKE AND FURTHER CONSOLIDATION The possibility of an Overnight Policy Rate hike in the first half of this year is another dampener to the property sector. Given Bank Negara's hawkish stance in its recent monetary policy note, the market expects the central bank to raise interest rates.

While the impact on property demand should be manageable, buyers' sentiment (which is already weak) is likely to turn more bearish.

The property market is expected to continue its consolidation mode, according to CH Williams Talhar & Wong Sdn Bhd managing director Foo Gee Jen. He said the first half of last year was generally a continued consolidation period from 2016.

"This started from mid-2013 when the market was already sliding down, in terms of total value of transactions.â€

Foo said for this year, the consolidation is expected to continue.