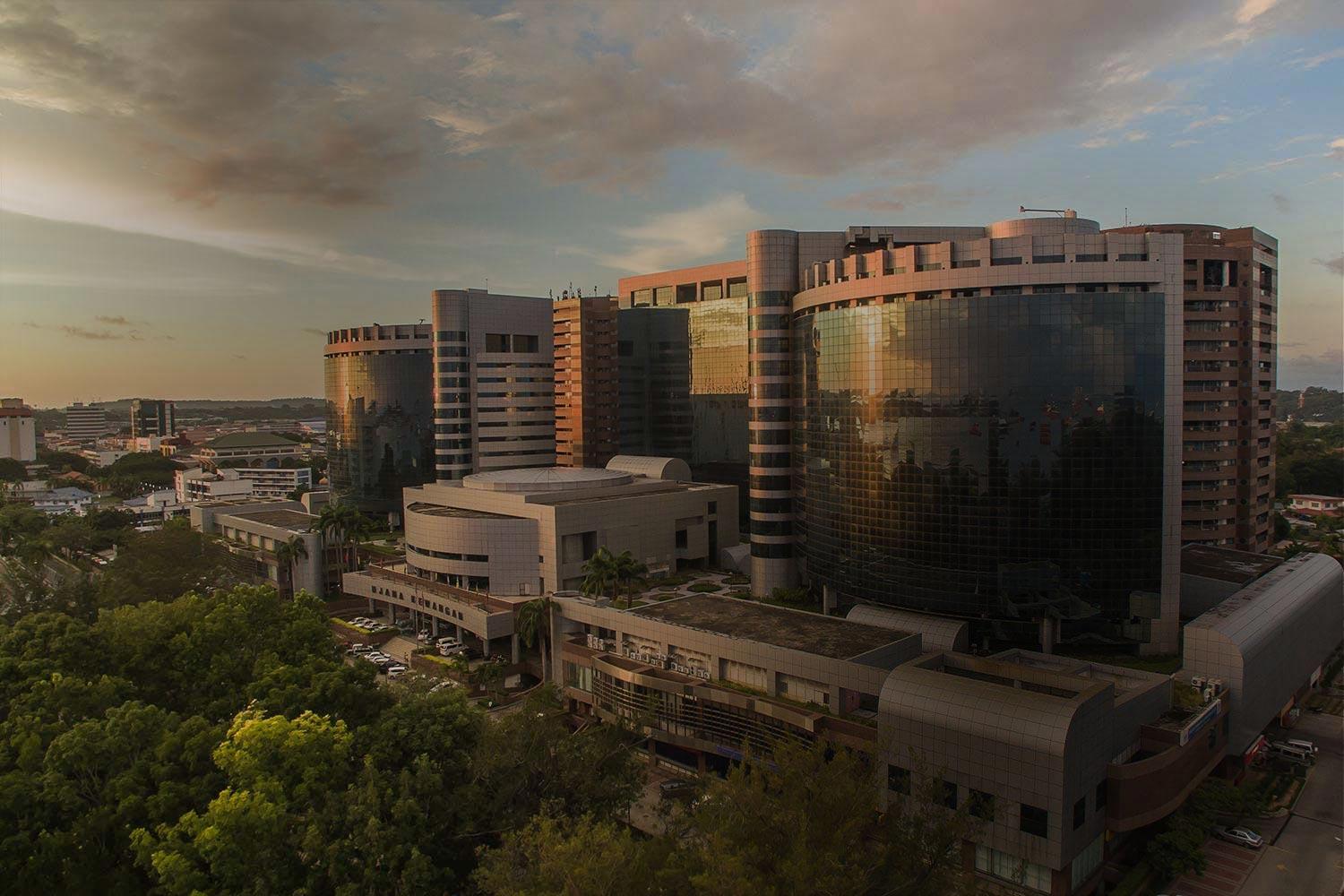 "The road will serve as the island's new shopping belt with outlets managed by international names offering premium goods at discounted and duty-free prices.

"The belt will be an irresistible site for visit even for the most fastidious shoppers," said Member of Parliament Datuk Rozman Isli, who is also Chairman of Labuan Corporation.

He said while Labuan is preparing for the bridge link to Menumbok in the mainland with the first phase expected to take off in 2020, "we also need to ensure that when the bridge is ready the island is also ready to handle the influx of new investors and visitors."

Rozman was giving some insight into the Economic Blueprint expected to be launched by Prime Minister Datuk Seri Najib Razak on Jan 18 while on a day-long working visit here.

During the occasion, the Prime Minister would also witness the appointment of a consultant firm that would be responsible to carry out the RM4 million feasibility study of the proposed bridge.

"That a new shopping belt is being planned for the island is another clear indication that Labuan's free port status will remain intact even when the island becomes physically linked to the mainland," he said.

Other projects on the cards to coincide with the completion of the bridge are a RM300 million re-development of the old market area and a reclaimed site nearby.

"Commercial properties will be developed along with a five-star hotel connected to the island's new esplanade within a walking distance," said Rozman.

He added that developments from the area would stretch towards the Public Marina which would be upgraded and the entire area face-lifted with a hotel, theme park, floating restaurant and other facilities.

An area would also be reserved for street bazaars.

Adding to these, existing roads would be widened with additional lanes like from Kampung Laju to Lubok Temaing.

"When the bridge is ready, we expect an influx of new investors and visitors to the island and we will ensure that there are minimum bottlenecks with new roads and expanded ones," said Rozman.