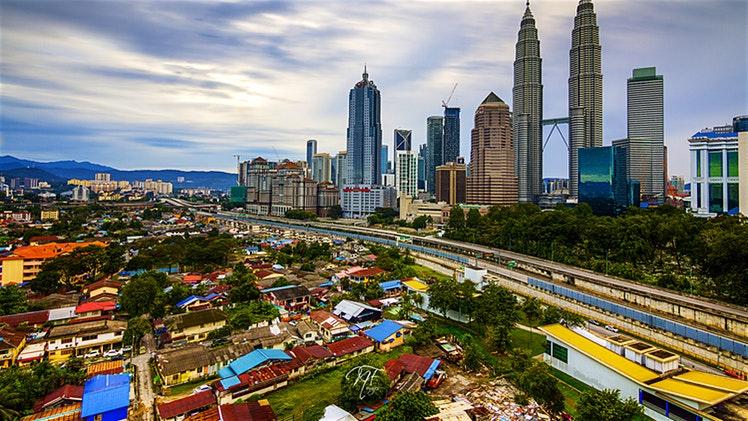 2018 Not Good for Property Sector


The property market outlook for high-end and low-end properties does not look good this year.

Excess supply of such properties and the economic and political concerns cast a dark shadow over the once vibrant sector, The Malaysian Reserve (TMR) reported.

The report quoted Affin Hwang Investment Bank Bhd analyst Loong Chee Wei as saying the property market was far from seeing any recovery due to the rising cost of living and the disconnect between income and affordability.

"Consumers are naturally more cautious on big ticket purchases such as houses. Any long-term asset purchase would depend on how the election pans out" he told TMR.

Syarikat Perumahan Negara Bhd director Abd Hamid Abu Bakar said returns from property sales were not as attractive as they were before.

"Sellers have to lower their expectations and not be too optimistic on high return of investments" he was quoted as saying.

Consulting firm Khong and Jaafar Sdn Bhd managing director Elvin Fernandez was quoted as saying there was a slowdown in the residential sector and it was affecting the demand for properties priced below RM500,000.

On the commercial sector, Fernandez said the temporary stop order for the luxury segment would inevitably force project proponents (including developers) to heed market signals.

"Freezes are measures that cannot be effective if approvals have already been given out in substantial numbers. Traction from such a policy can only come about at a point of time in the future.

"There are also questions of exemptions that would dilute the effectiveness of the policy, which would lead to distortions in the market and creating far from desirable market efficiency levels" he added.

Data from the National Property Information Centre show there were 130,690 unsold residential properties in the country during the first quarter of 2017 - the highest in a decade.

The TMR report said data from the Association of Valuers, Property Managers, Estate Agents and Property Consultants in the Private Sector Malaysia showed the value of unsold and unutilised properties - both commercial and residential - stood at an estimated RM35.5 billion.