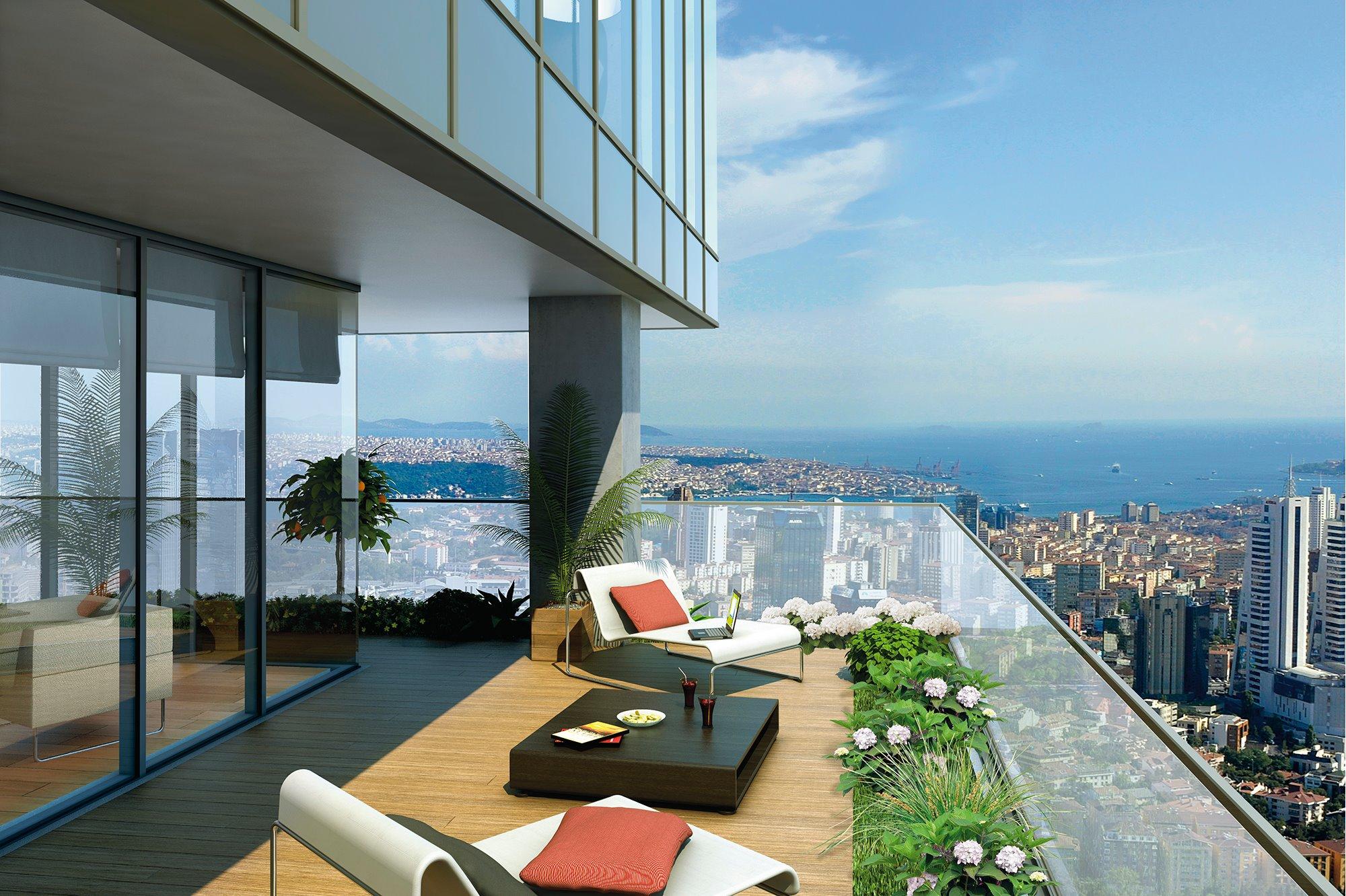 He said it would be wise for developers to research locations where there exists a glut in properties such as studio and serviced apartment units.

"There are 130,000 units of oversupplied properties as of the first quarter of 2017," he told reporters at the launching of the e-procurement (ePerolehan) system at the Finance Ministry on Friday, 29 December 2017.

Johari also called on developers to refer to the Urban Wellbeing, Housing and Local Government Ministry for more information on properties and its present numbers.

His response came after the government was reported to have issued a moratorium on approvals for several types of high-end property developments in Kuala Lumpur.

On Nov 19, Johari said the Cabinet decided to freeze the construction of condominiums and commercial premises worth RM1 million and more to offset supply and demand of real estate in the country on Nov 1 after scrutinising a Bank Negara report that there was an overflow of luxury projects which had outstripped the market demand for affordable homes.

The measure was taken after the government received feedback from stakeholders such as the Real Estate and Housing Developers' Association Malaysia (Rehda) to reconsider the government's decision to temporarily freeze new applications by developers to build shopping complexes, office buildings, serviced apartments and condominiums priced at RM1 million and above from 1 November, 2017.

Earlier, Johari launched the new version of the ePerolehan system, which will officially start on New Year's Day, replacing the present one which has been in use since the year 2000.

He said the latest version of the system will enable the government to monitor and control its allocations more efficiently.

"The new system will enable the government to make it compulsory for all the government supplies and services procurement to be conducted online," he said.

The system which is expected to involve an annual procurement totalling RM18 billion is in its first phase with the second phase expected to include procurement for development expenditure as laid out in Budget 2018.