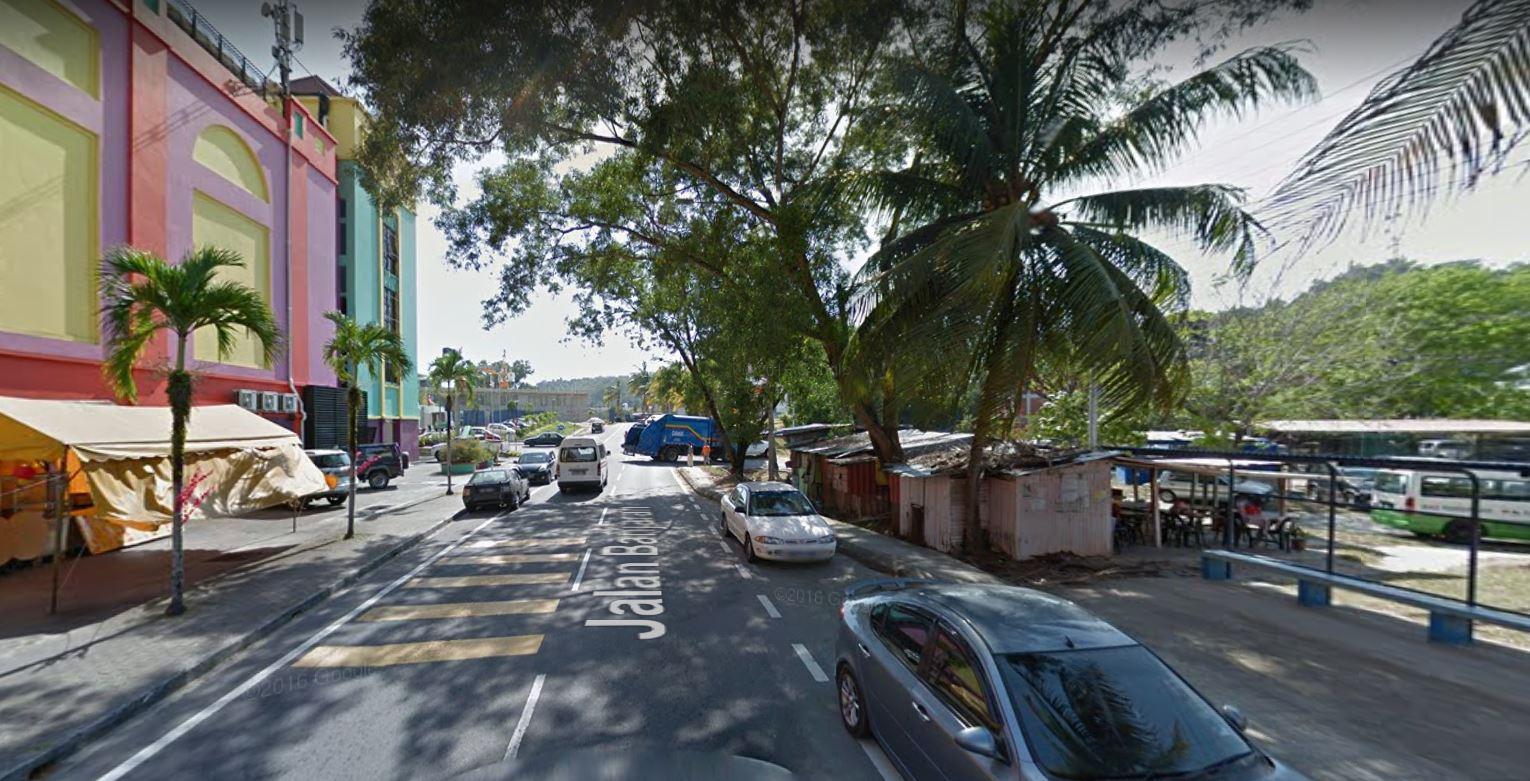 Kepayan Ridge Gerai to Be Demolished?


MCA Luyang Assemblyman Datuk Hiew King Cheu said he would look into the issue of stalls in front Central Plaza that are due to be demolished by City Hall (DBKK).

He said residents of Taman Sri Mega 2 in Kepayan Ridge brought up the matter to him during a dialogue with the residents on Thursday which he chaired together with advisor Edward Ewol Mujie and MCA senior member Lu Chew Seng.

According to the residents, several "gerai" (sheds) there have received an order from DBKK to be demolished.

Hiew said according to the "gerai" operators, they have been in business for a long time and need the place to do business to earn a living. Some of the business operators are retired pensioners.

Viewing the situation as urgent, Hiew said he would approach DBKK for further details on the demolition order.

In his discussion with the residents, he explained that a proper plan must be drawn up to resolve the situation and it is important to allow the "gerai" operators to earn a living for their families.

The other problem is on the management of the Kepayan Ridge Low-Cost Flats, which until today is still without a proper set-up or a body to manage the flats.

Hiew proposed that the residents there form their own management corporation by registering a new resident committee with the Registrar of Society and DBKK, with some elected members from each block of the flats to sit in the committee.

He explained that it is difficult to manage the whole Kepayan Ridge Low-Cost Flats without a proper organisation, especially on the maintenance of the buildings and infrastructure like drains and roads.

"The cleanliness of the whole area is still a big problem and a major gotong-royong is required to clean up the area in the near future," he said.

Hiew said he supported the proposal to open up a Sunday tamu there to allow small traders to do business and would work with DBKK to make it a reality.