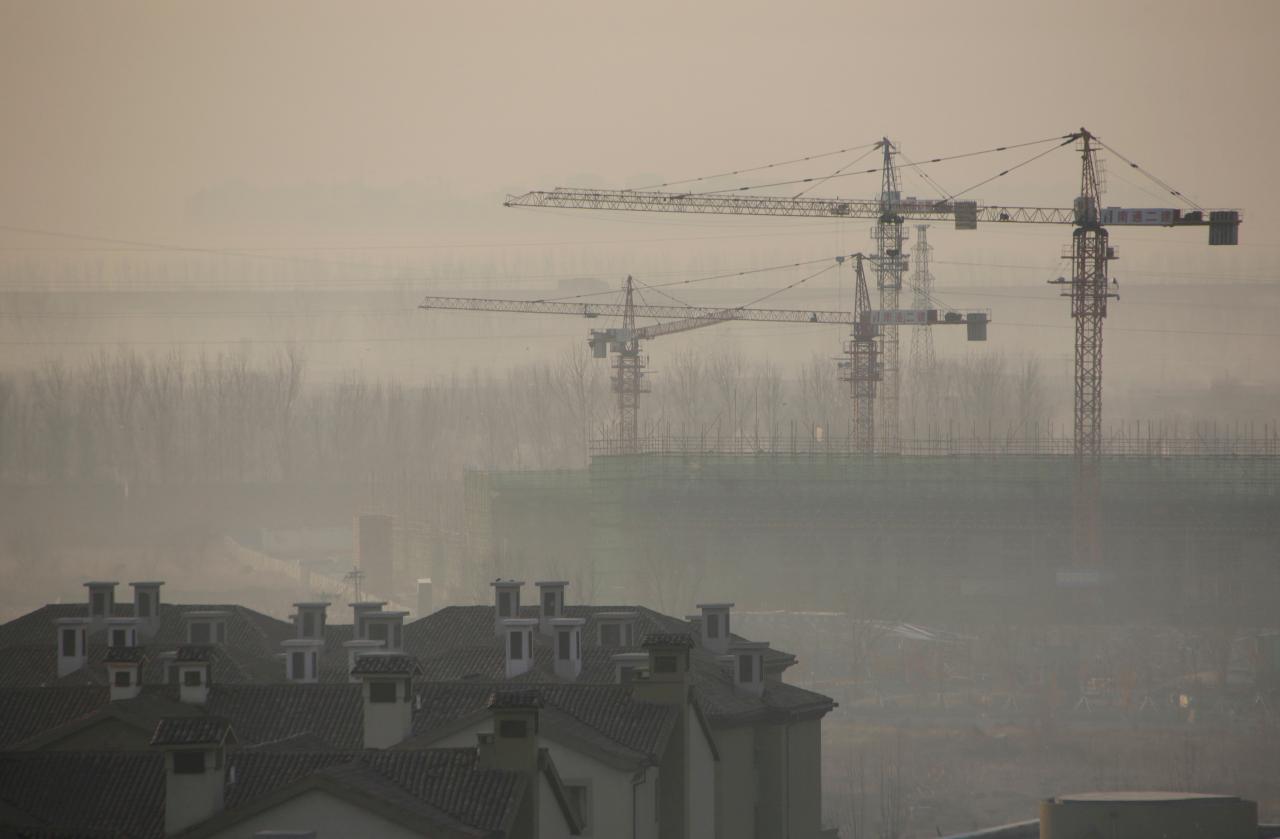 
SHANGHAI: Growth in China's real estate investment is likely to slow further next year due to regulations and a corresponding fall in property sales, the China Securities Journal reported a senior think tank official as saying on Tuesday.

Zhu Baoliang, chief economist at the State Information Center, said the think tank estimates that property investment will grow by about 6 percent next year, down by about one percentage point from 2017.

"The value and volume of property sales started to fall after peaking in the first quarter of this year as real estate regulations strengthened and monetary policy became more stable and neutral, and this could continue into the second half of 2018" he told the newspaper.

He also said that more housing system reforms were needed in order to curb speculative property demand as soaring prices were not conducive to sustained and healthy economic development for the long-term.

Reforms could include introducing a mechanism to increase land supply based on a city's population inflow, accelerating the introduction of tax legislation and developing agencies to provide long-term stable rental housing, he said.

China's investment growth eased for a second straight month to 4.6 percent in November from a year earlier, the slowest pace since July 2016, according to a Reuters calculation that used National Bureau of Statistics data.