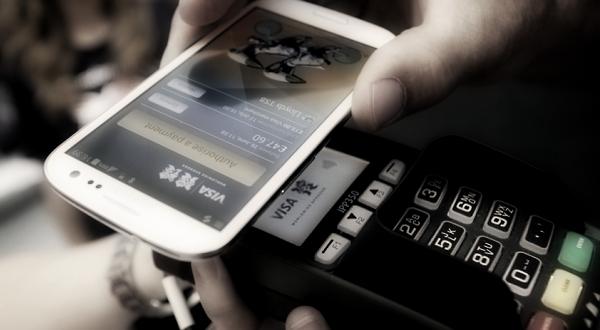 KUALA LUMPUR: To embrace the digital economy, Bank Negara Malaysia (BNM) has taken a various step to enhance the e-payment platform, hence moving the country towards a cashless society.

Governor, Tan Sri Muhammad Ibrahim said, effective July 1, 2018, the Instant Transfer fee of 50 sen will be waived for up to RM5,000 per transaction by individuals and small medium enterprises (SMEs).

However, the cheque fee would be increased from 50 sen to RM1.00, beginning Jan 2, 2021, to reflect the higher processing cost.

"The soaring digital economy will need an e-payment method which is a critical component that could increase productivity and be more cost-efficient" he said at the Payment System Forum and Exhibition here on Friday. BNM embarked on the 10-year e-payment roadmap in 2011 and to date, the total cheque volume has declined 42 percent from 205 million in 2011 to only 120 million this year.

Electronic fund transfers, on the other hand, have increased from 66 million transactions in 2011 to an estimated 329 million for 2017.

"At the current rate of decline, we can achieve our target of reducing cheque usage to 100 million by 2019, and one year ahead of schedule" Muhammad said.

Since 2009, BNM has invested RM893 million to enhance the e-payment infrastructure and will invest a further RM346 million to expand the Point-of-Sale (POS) terminal network and RM40 million to develop the real-time retail payment platform.

Muhammad also said that the payment technology had become more advanced, scalable and low cost, which benefits merchants directly, as their operations cost was lowered by the using Quick Response (QR Code).

"Most Malaysians are likely to carry both a debit card and mobile phones, and as of now, there are 45.4 million debit cards and 42.8 million mobile phone subscriptions. We need to take advantage of and optimise this medium" he added.

To encourage the use of the QR code payment, BNM has issued an Interoperable Credit Transfer Framework (ICTF).

"For the first time in our history, customers of banks and non-banks will soon be able to transfer funds across the network by just referring to the mobile phone number, identification number or QR code" he said.

The ICTF will also enhance customer protection and confidence in the use of the credit transfer service.