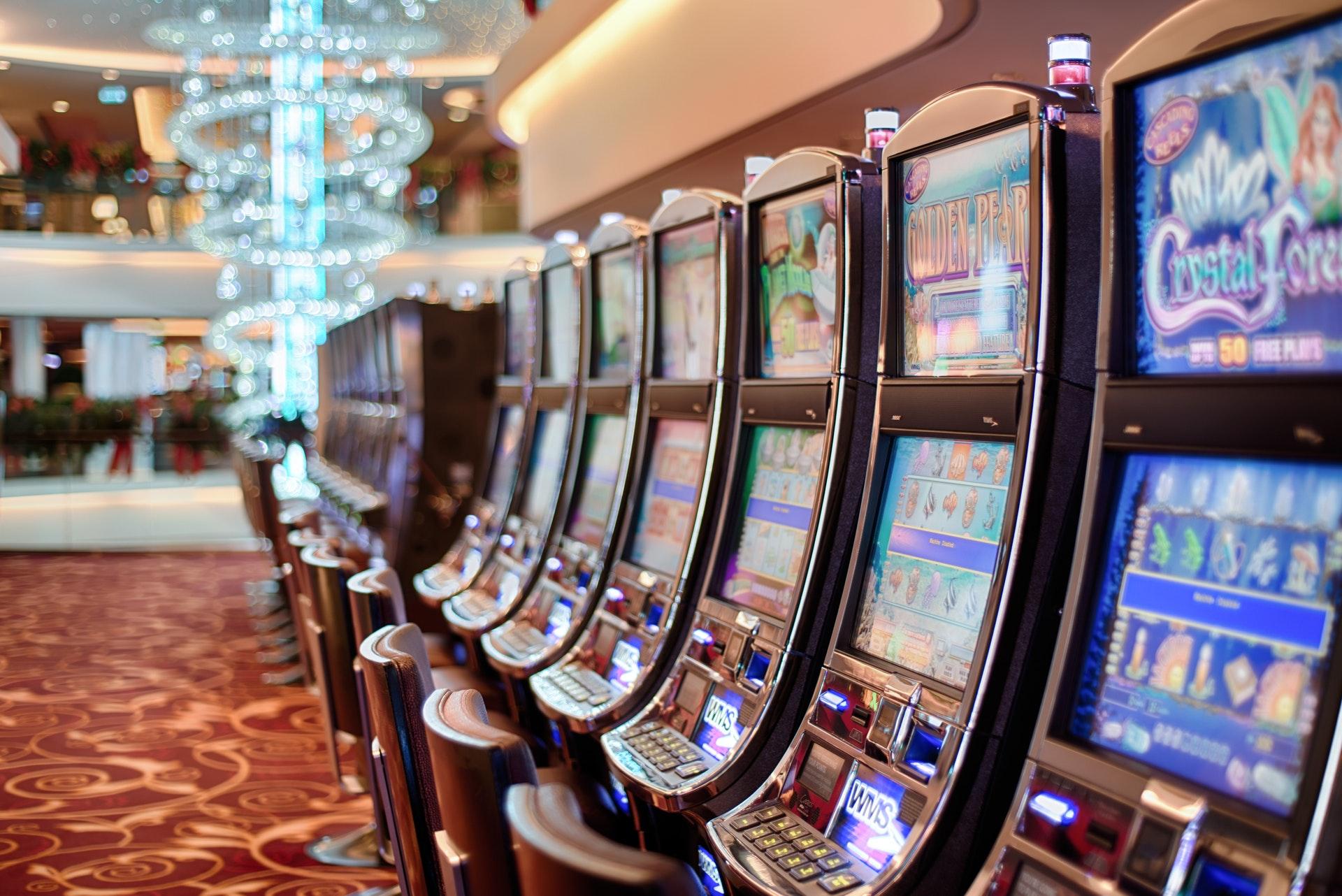 
A casino in the Sabah International Convention Centre (SICC) does not necessarily mean that it will attract more tourists to utilise the place, said Tourism, Culture and Environment Minister Datuk Seri Panglima Masidi Manjun.

"Sri Tanjong assemblyman suggested that a casino be built in the SICC as a tourist attraction. A casino may not necessarily be a main attraction to the SICC because the casino may be full but there will be no one in the convention centre. That is two different things altogether," he said.

Masidi pointed out that the KL Convention Centre (KLCC) is booked three to five years ahead even though it does not have a casino.

Masidi when winding up for his ministry at the State Assembly sitting yesterday, pointed out that Sabah needs to position ourselves with different attractions such as nature and the sea with the hope that these attractions can be added value to the convention centre which is scheduled to be completed by the third quarter of next year.

The minister suggested that local handicrafts be used as mementoes, produced by village folks as this would be an effort to help promote their products.

"These handmade products are more meaningful than something that is made out of plastic," he said.

On the ban of "tudung" wearing for women personnel in international chain hotels, Masidi pointed out that there is no written ban although wearing tudung is not included in the SOP of the hotel uniform.

"It is not within the SOP of the uniform so as far as we are concerned, the wearing of tudung by women staff in international hotels is up to the discretion of the management to say yes or no," he said.

He also stressed that tourism should benefit everyone and not only be for those in the urban areas.

It will be sad one day if only the city people or those who own resorts can make money out of the tourism industry, Masidi said.

"The kampung folks themselves should be given the opportunity and that is the reason why part of our emphasis is on the enhancement of facilities in the rural areas so that they too can be beneficiaries to the industry," he said.

According to Masidi, the current trend among the Chinese tourists is to go for experiential tourism as they like to stay in the kampung and experience the lifestyle there.

It is changing and the reason is in the past tours were arranged by travel agents who will bring them to places they think are popular.

"But now nearly 60 percent of tourists from China are FIT, they do all the arrangements themselves and these are those who go for experiential tourism," he said.

Masidi also spoke about durian and how lucrative planting the fruit can be as it demands a high price in China.

Musang King is sold at RM150 per kg here but in China, the price can reach up to RM640 per kg, Masidi said adding, "if we plant Musang King we will be millionaires every year."

He encouraged Sabahans with land to plant durian, especially Musang King to meet the demand and also to supplement their income.

According to Masidi, his ministry has since 2016, taken steps to develop the state's "health tourism or medical tourism based on the fact of the sector's" global importance and its development.

Kota Kinabalu, he said, is ready to receive international tourists who are seeking modern medical treatment.

Sabah Tourism Board, he said, is working with the Malaysia Healthcare Travel Council which is the initiative of the Health Ministry to facilitate strategic development of the industry.